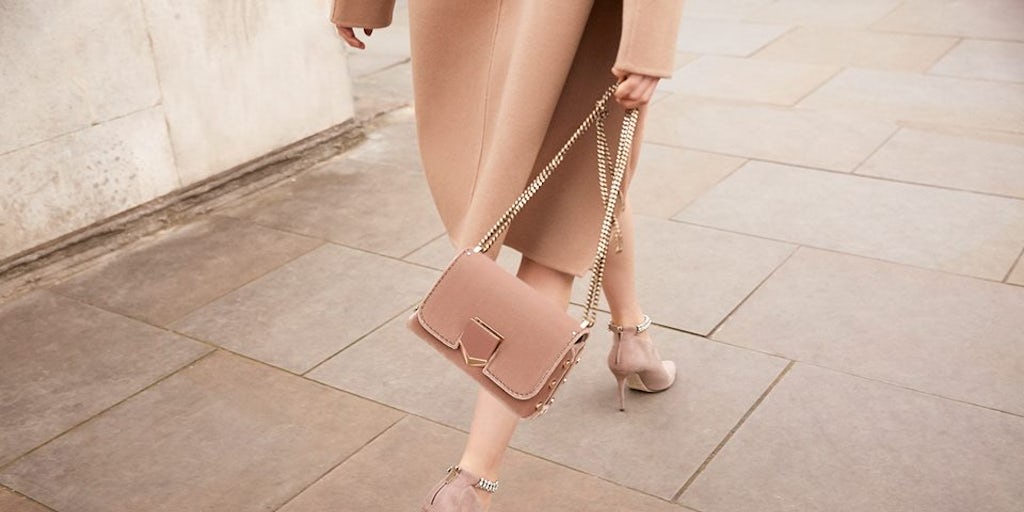 Sales at the Jimmy Choo brand came in at $172.7 million, beating analysts’ average estimate of $143.65 million, gaining from a shift in timing of certain wholesale shipments from the second quarter to the first.

The company has spent heavily in the past year to update the image of the brand, which has been associated more with rich older women.

Shares of the New York-based company rose 3 percent to $37.6 before the bell on Monday.