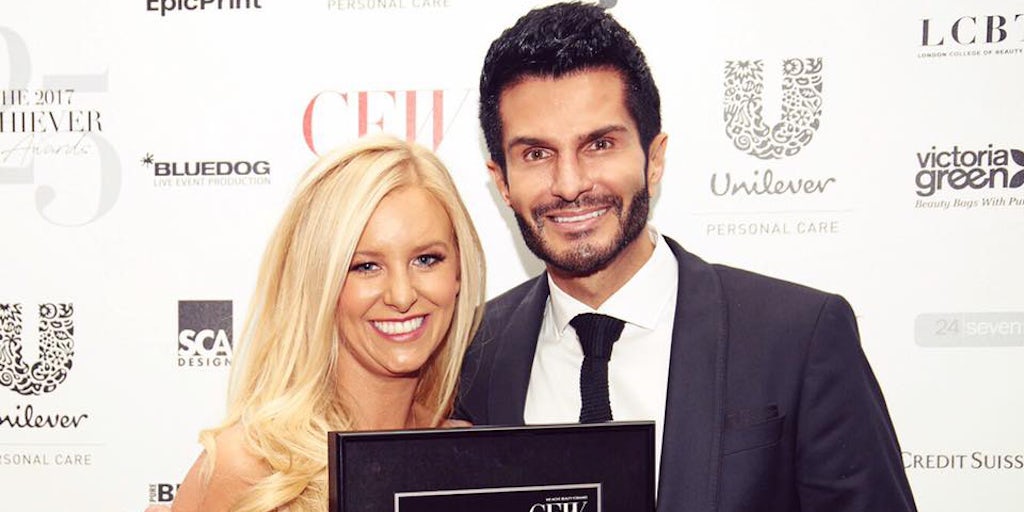 The Estée Lauder Companies, which owns 28 percent of Deciem, applied for an injunction Thursday to relieve Truaxe, after he had ordered the company to shut down in an Instagram post on Monday. Since then, many of the company’s The Ordinary stores had closed and its website had been replaced by a red background. Truaxe continued to post about his fight with the beauty giant and his own staff on both his personal account and to hundreds of thousands of Deciem fans on the company’s official account.

Truaxe did not attend the hearing, where the judge also removed him from the company’s board and appointed co-chief executive Nicola Kilner as interim CEO. Deciem’s board now consists of Pasquale Cusano, who is another minority investor, and Andrew Ross, executive vice president of strategy and new business development at Estée Lauder.

Truaxe has been stripped from any role as an officer or employee at the company and is prohibited from taking any actions pertaining to the operations of Deciem.

“We are pleased with the court’s decision today, and will be working closely with Deciem’s leadership team to support and guide them as they resume operations and continue to provide consumers with the products that they know and love,” said a spokeswoman for The Estée Lauder Companies.

By Friday afternoon, freestanding stores in New York City and Brooklyn were reopened.

When Radical Transparency Bites Back