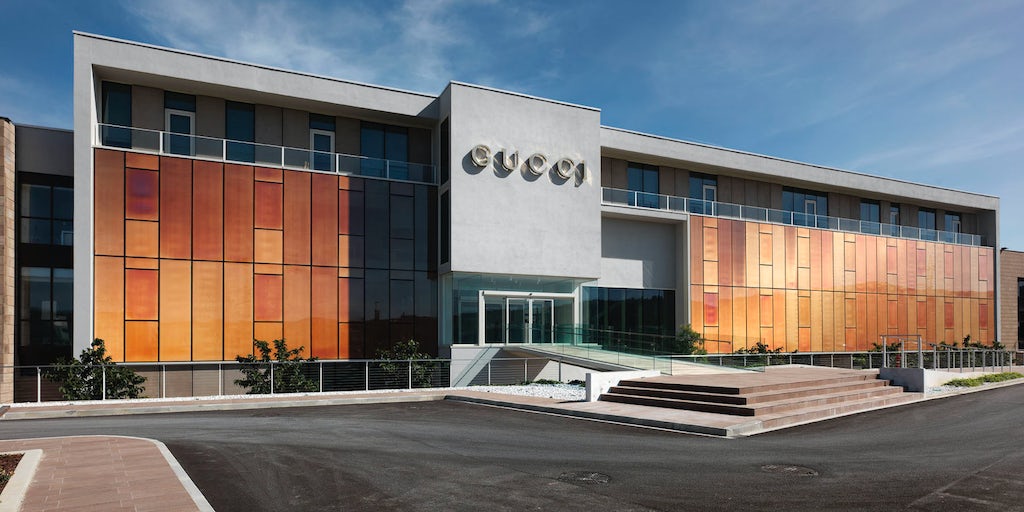 PARIS, France — French luxury-goods group Kering has complied with its tax obligations in Switzerland, it said on Friday, responding to newspaper reports alleging that the company used a Swiss-based scheme to evade taxes on earnings from brands such as Gucci and Yves Saint Laurent.

France’s Mediapart and Germany’s Der Spiegel alleged that Kering had saved on taxes it should have paid in countries such as Italy by billing some business carried out elsewhere to a Swiss site.

Mediapart, which cited documents linked to an Italian tax investigation, said it estimated that since 2002 Kering had saved 2.5 billion euros ($3.1 billion) in tax in this manner.

The newspapers said that wholesale activities — the sale of products to retailers such as department stores — are largely carried out by Kering staff in cities such as Paris, Milan or London but that the group benefited from a low tax rate of about 8 percent by billing them through the Swiss region of Ticino.

Kering said that its Swiss businesses, home to more than 600 employees, were an important part of its inventory management, billing and supply chain logistics and that their activities were directly linked to its brands. Kering said that all of its companies there carried out tangible business activities

“The group pays its due taxes in Switzerland, in compliance with the law and the fiscal status of the company. This business operating model is known by French and other competent tax authorities,” Kering said in a statement sent to Reuters.

The bulk of the allegations are centred on Italian fashion brand Gucci, which is subject to a tax investigation by prosecutors in Milan. Police raided Gucci offices in Milan and Florence late last year.

Kering has said it is collaborating with that investigation.

The group run by French billionaire Francois-Henri Pinault, scion of Kering’s founding family, said in February that it had yet to set aside funds linked to the investigation.

“The related tax risk cannot be measured reliably at this point in the proceedings and therefore no specific provision was recorded in 2017,” it said in its last annual report.