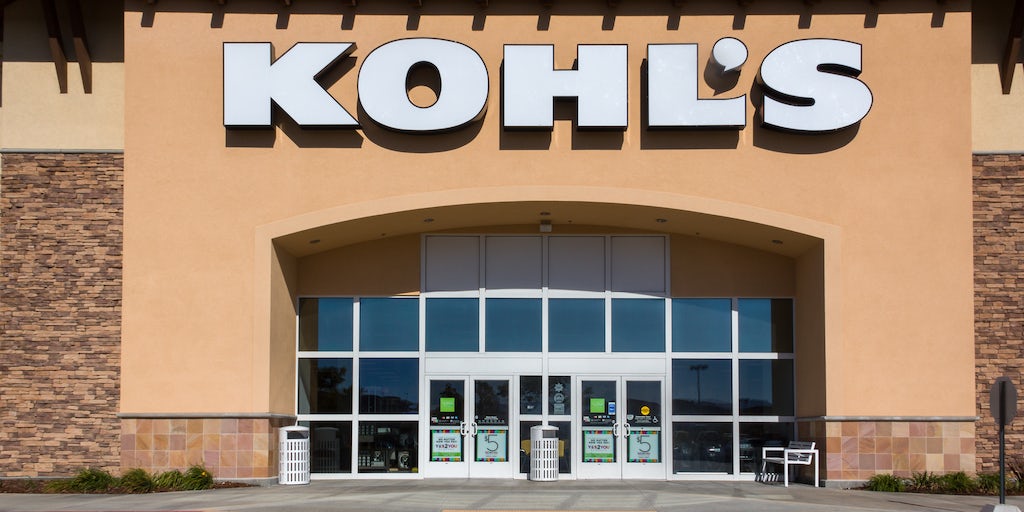 Shares of the company, however, fell 3 percent to $76.30 before the bell on Tuesday. They have risen more than 45 percent this year.

Much like other US department store chains, Kohl’s has been sprucing up its outlets and bolstering its online business to cater to a wider set of customers.

The company has been cutting back on discounts as it looks to shore up margins. Kohl’s gross margin rose 42 basis points to 39.5 percent in the second quarter ended August 4.

“We saw strength across the business — both our store and digital channels, all regions of the country and our proprietary and national brands,” chief executive officer Michelle Gass.

Sales at stores open for at least a year increased 3.1 percent, compared with a rise of 2.69 percent estimated by analysts.

Net sales rose for the fourth straight quarter to $4.57 billion, above expectations of $4.26 billion.