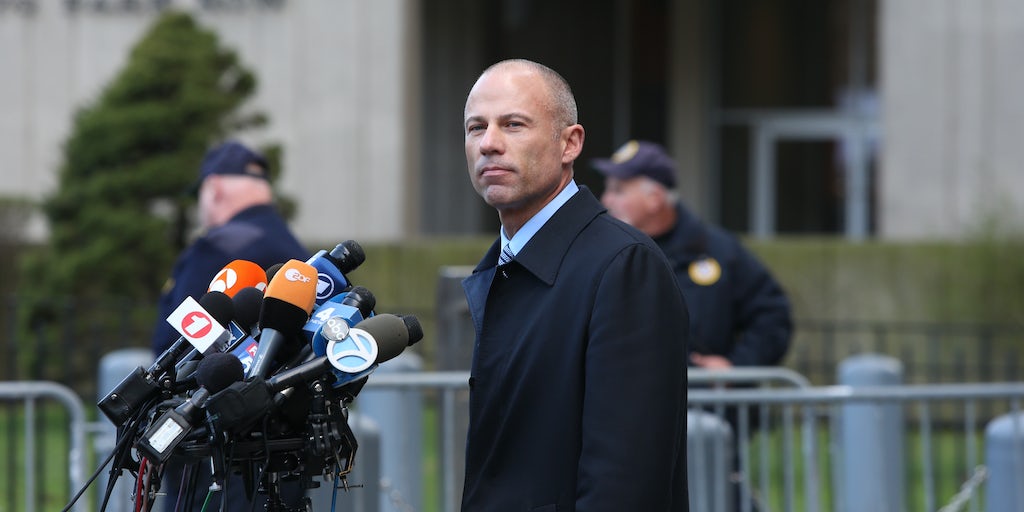 The US Attorneys offices in New York and Los Angeles separately filed charges against Avenatti, with the California case accusing him of embezzling a client’s money to cover his own debts, as well as using phony tax returns to obtain millions of dollars in loans from a bank.

Avenatti threatened to expose allegations of misconduct from Nike employees unless the apparel company paid him and an unnamed co-conspirator $22.5 million to “buy Avenatti’s silence,” the New York complaint said.