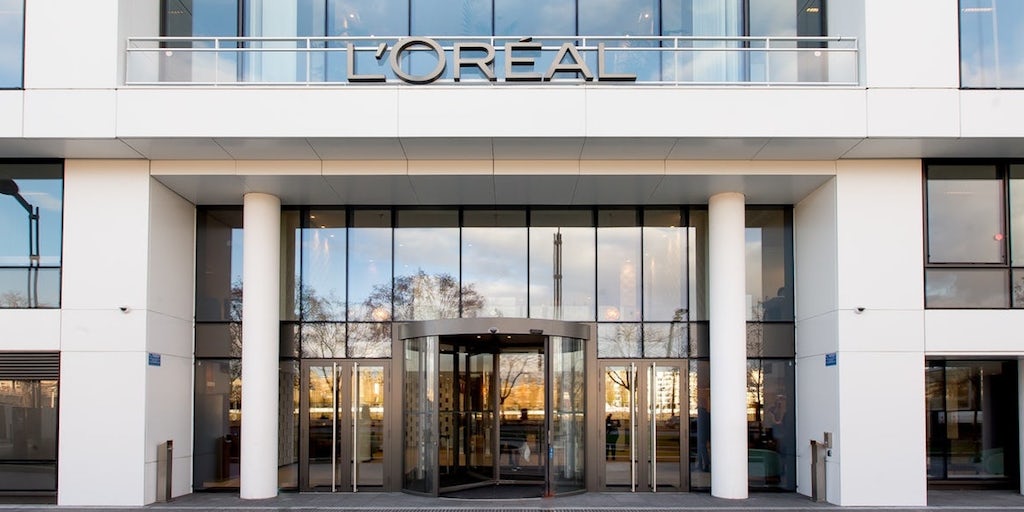 PARIS, France — L’Oréal’s Chairman and Chief Executive Jean-Paul Agon said on Tuesday he expected the cosmetic group’s nominations committee to propose a candidate to succeed him by the autumn as his mandate expires.

Agon told a shareholder meeting that the board of the French group, which is behind brands including Garnier and Lancôme, had already recommended his successor should come from inside the company, as has been the case for previous handovers.

The succession comes as beauty retailers grapple with the coronavirus crisis that has hit sales after stores closed during government-enforced lockdowns, although L’Oréal has said it has seen signs of recovery as these measures ease.

Agon, who joined L’Oréal in 1978 and, like many of its top executives has remained at the company throughout, has been CEO since 2006. He has said he would hand over the reins before his 65th birthday next July, and the actual handover would take place next year, Agon added on Tuesday.

“The board estimated that L’Oréal had enough resources internally to find very high quality candidates, so the governance and nomination committees are working on that,” Agon said.

Nicolas Hieronimus — Agon’s number two and previous head of the luxury division that houses brands such as Armani cosmetics — is seen as a contender for the top job, several sources at the company have said.