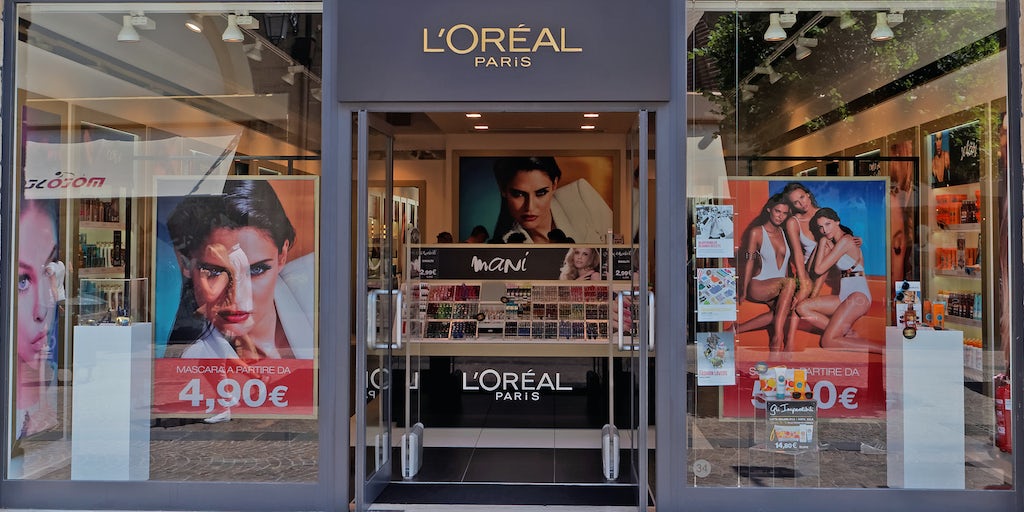 L’Oréal, like rivals such as Estée Lauder, continues to benefit from strong demand across Asia, now its biggest market, with appetite for high-end brands particularly strong in China.

Other regions, meanwhile, are proving more problematic. The French cosmetic group’s performance in North America deteriorated in the quarter after a bumpy start to the year, with comparable sales down 1.1 percent in the April to June period.

“North America is still being held back by the slowdown in make-up,” Chairman and Chief Executive Jean-Paul Agon said in a statement.

Overall, the French cosmetics group reported a 9.8 percent sales increase on a reported basis to €7.26 billion ($8.1 billion) for the quarter. Like-for-like revenue, which strips out currency swings, rose 6.8 percent.

Analysts had expected comparable sales to slow from the 7.7 percent posted in the previous quarter but had projected revenue growth around the 7.4 percent mark.

L’Oréal, which reported a record operating margin of 19.5 percent at the end of June, also said it would carry out share buybacks in the second half of 2019 for up to 750 million euros, adding that it planned to cancel the shares acquired.