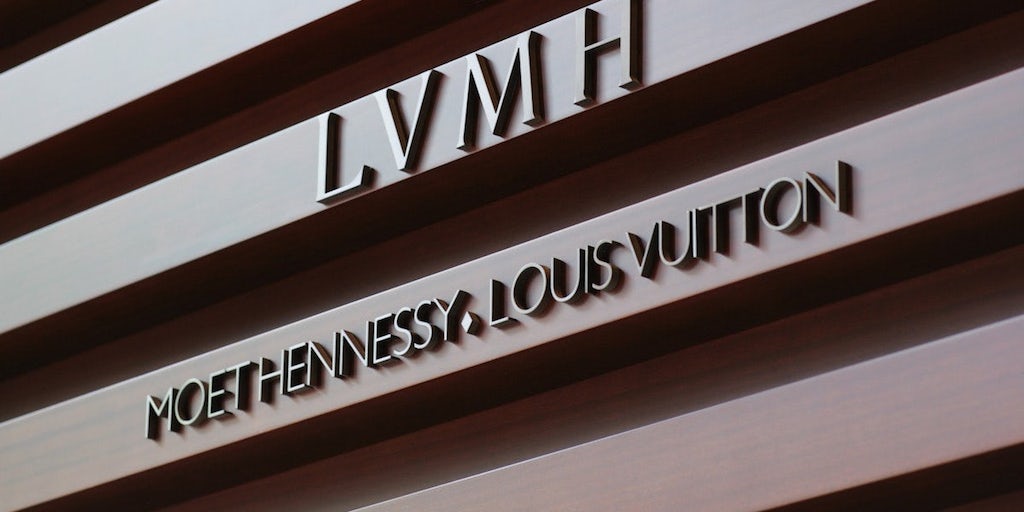 BEIJING, China — European luxury stocks slumped across the board on Tuesday on fears that the coronavirus virus outbreak in China could hurt sales of high-end brands that had managed to weather months of protests in Hong Kong.

Chinese shoppers account for 35 percent of global luxury goods sales and 90 percent of last year’s growth in the market, according to consultancy Bain & Company, which produces closely followed forecasts for the sector.

Such statistics illustrate the damage that could be done to luxury goods companies if health fears deter Chinese consumers from travelling or going shopping at home.

Shares in some of the top luxury players, from industry leader LVMH to the likes of Richemont, Burberry and Gucci owner Kering, were down by between 1.9 percent and 3 percent on Tuesday afternoon. Declines had been as much as 4 percent in early trading, wiping $15 billion off the sector’s market value.

Moncler is among the most exposed brands, given that it derived 43 percent of its revenues from Asia in 2018. The company known for its down jackets retreated 2.6 percent in afternoon trading. Salvatore Ferragamo, which ranks Asia Pacific as its top market with a 38 percent share of total revenue, fell 2 percent.

The death toll from the coronavirus outbreak rose to six on Tuesday and nearly 300 people were diagnosed, almost all of them in China.

The timing could hardly be worse, with hundreds of millions of people preparing to travel for the Lunar New Year, stoking concerns infection rates may accelerate during the week-long holiday that is also a peak retail season in China and overseas.

The impact on the luxury goods industry could be felt as soon as this quarter if the outbreak spreads.

“I think we need to fasten our seat belts for the next few days and see if this is something that the Chinese authorities can contain,” said Bernstein research analyst Luca Solca, adding that the impact on the luxury goods industry could be felt as soon as this quarter if the outbreak spreads or accelerates.

Before the virus scare, the sector as a whole had been trading at about 24 times 2021 earnings estimates, representing an 80 percent premium to the wider STOXX 600 index, according to a note by broker Equita.

Recent gains have been fuelled by signs the industry had broadly managed to offset the sales impact from the Hong Kong protests with growth in mainland China and other Asian markets.

A truce reached by Washington and Beijing last week in their 18-month trade war also lifted shares in the sector, as did the prospect of solid fourth-quarter earnings for the leading players.

“Given the recent run higher, this is as good a time as any to take profits in the luxury sector,” one London-based trader said.

Chinese travel booking platforms such as Trip.com and Alibaba Group’s Fliggy said they would offer free cancellations on bookings made for Wuhan, the city that has been the epicentre of the outbreak, and some Chinese travellers told Reuters they were taking no chances and would change their plans.

The outbreak has evoked memories of the Severe Acute Respiratory Syndrome (SARS) virus that also originated in China and killed nearly 800 people worldwide in 2002-03.

At that time, Chinese spending accounted for less than 10 percent of the luxury market, but the fallout from the health scare left the sector trading at less than 15 times estimated earnings, according to Bernstein.