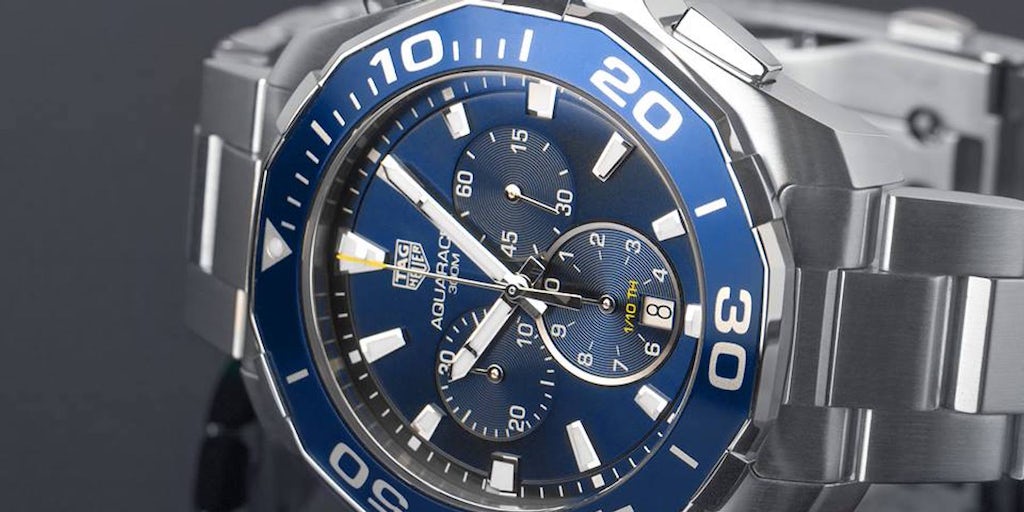 BASEL, Switzerland — A boom in online luxury goods sales is finally convincing high-end watchmakers, long sceptical that customers would pay thousands to buy intricate timepieces on the web, to step up their investments in e-commerce.

“We didn’t realise the speed at which millennials would take to buying cars or watches online,” said Jean-Claude Biver, head of LVMH’s watch business, in an interview at the Baselworld watch trade fair.

LVMH’s Tag Heuer, a label long associated with motor racing, is looking to fully build out its own shoppable sites over the next 18 months, Biver added. Tag already operates online stores in five countries including the United States and Britain, and has a partnership in China with JD.com, the company said.

LVMH sister brands Hublot and Zenith are yet to follow suit.

Many watchmakers have flirted with web sales, though often through one-off collaborations with multi-brand web retailers.

Tech-savvy shoppers in Asia have partly inspired a drive to do more — China overtook the United States last year as the leading source of traffic to luxury watch websites, according to consultancy DLG.

And watchmakers have reasons to take control of their online image, as websites run by unofficial resellers proliferate.

“We want to reassure people, while taking into account that today clients also might like to buy their watch at home in the evening while they drink a glass of wine,” said Jerome Biard, chief executive of Corum, owned by China’s Citychamp.

The Swiss brand’s first e-commerce site will be fully operational in about two months, Biard said.

Web sales are expected to make up a quarter of all global luxury goods sales by 2025, up from around 9 percent last year, consultancy Bain & Co projects.

There are notable holdouts — France’s Chanel shuns e-commerce for its coveted clothing, quilted handbags or watches.

Watchmaker Rolex, owned by a private foundation, is not known to have any plans to build its own online shop.

But others are stumping up serious cash, betting on online growth. Richemont, owner of Cartier and Baume & Mercier, is offering up to 2.8 billion euros ($3.4 billion) for full control of multi-brand site Yoox Net-a-Porter.

“There is no taboo with buying online anymore,” said Anish Bhatt, a watch enthusiast with 1.7 million followers on Instagram who works with brands such as Rolex, Richard Mille and Chopard on social media campaigns.

Watchmakers were long hobbled by the perception sales could only happen in a certain environment, with “shop assistants wearing silk gloves, while you sipped champagne,” Bhatt added.

The push still comes with caveats and limitations, however.

“There are watch adjustments that require customers to pass through a store,” said Jean-Christophe Babin, CEO of LVMH’s Italian jeweller and watchmaker Bulgari.

Bulgari already sells through its sites in the United States, China, Japan and the United Kingdom, and is rolling out e-commerce to all of Europe by year-end. It aims to launch in Australia early in 2019.

Yet even those boundaries may one day shift. Mr Porter, a men’s style site run by Yoox Net-A-Porter, this week launched the sale of its most expensive item yet, a $480,000 watch made of sapphire by French label Bell & Ross.