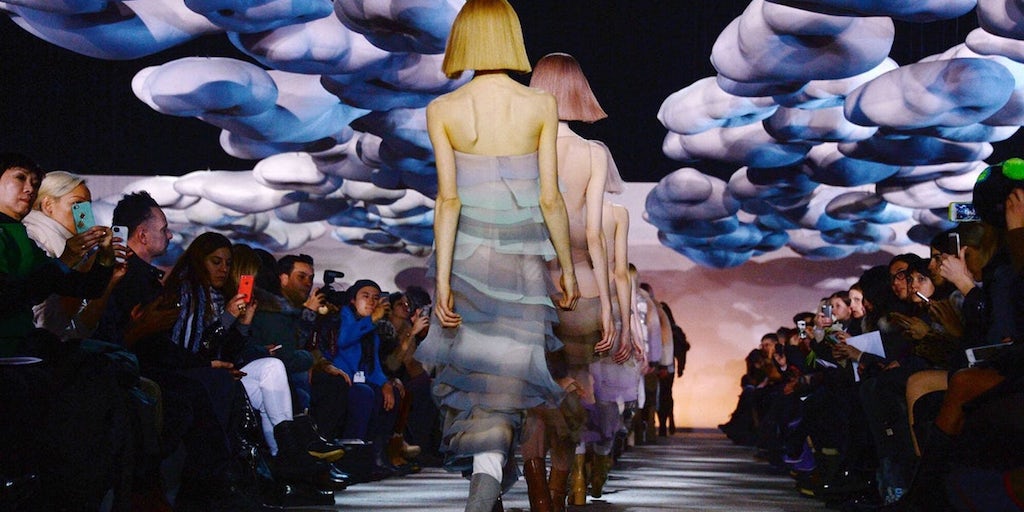 LONDON, United Kingdom — This week, we are pleased to introduce LVMH Fashion Group as a new partner on BoF Careers.

This year alone, Paris-based LVMH inked a deal with Stella McCartney and her eponymous ethical fashion label, as well as adding Rihanna’s womenswear line Fenty to their books following the success of her similarly named beauty and lingerie collections. Most recently, the company made a multi-billion dollar acquisition offer for Tiffany & Co.

Under the leadership of Chief Executive and Chairman Bernard Arnault, LVMH recorded revenue of €46.8 billion in 2018, an increase of 10 percent over the previous year. In early November 2019, the market capitalisation of LVMH passed the €200 billion mark on the Paris Stock Exchange, making it the second-most valuable company in Europe. The company currently has 156,000 employees worldwide and recruiting for positions across its six divisions, including a director of retail for the Americas at Marc Jacobs, social media and content manager at Kenzo, merchandiser for Pucci, among other roles.