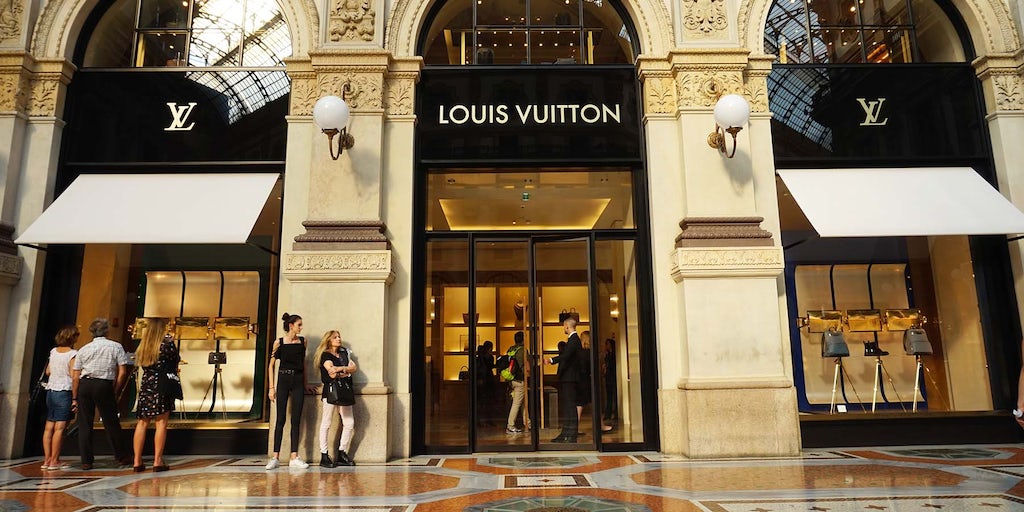 PARIS, France — LVMH shares rose on Wednesday to hover near record highs, after the luxury goods group posted robust results for the first-half of the year.

“We are raising our earnings per share (EPS) on LVMH by 9 percent on the back of much better than expected H1 18 Results and lower financial charges and tax rate that will sustain in estimates for the second half of 2018,” wrote JP Morgan analysts, who kept an “overweight” rating on LVMH shares.