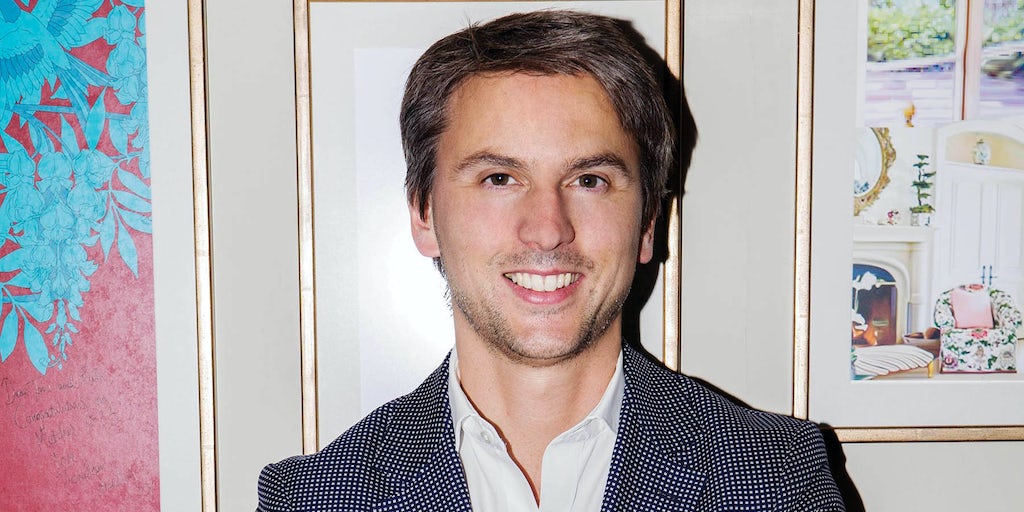 A replacement has not yet been named. In the interim, Chief Financial Officer Fiona Greiner and Chief Operating Officer Tom Athron will carry out his duties.

Jerome joined MatchesFashion.com in 2013 as chief operating officer, becoming CEO in 2015 after the departure of founders Ruth and Tom Chapman. Under his leadership, MatchesFashion.com opened a digital-centric physical Mayfair location, 5 Carlos Place, launched its express delivery service and a 90-minute delivery in London, and made infrastructure investments with a new distribution centre, expansion in Hong Kong and a new photographic studio in East London.

The change in leadership comes amid an increasingly competitive e-commerce environment against rivals Farfetch and Net-a-Porter. The former went public in 2018 but saw its shares fall by 40 percent in August after its New Guards Group acquisition. Investors expressed concerns about the company’s widening losses.

MatchesFashion.com, which was founded in 1987 as a single boutique in Wimbledon, has grown into one of the largest luxury sellers online. In 2017 the company generated 95 percent of its sales online, with the remainder coming from three stores in the London area.

For fiscal year 2018 the luxury e-commerce player reported a 27 percent growth in revenue to £372 million, a slower growth from 2017, where revenue grew by 44 percent to £293 million. That same year earnings before interest, taxes, depreciation and amortisation grew by 34 percent to £26 million ($35 million).

Tom and Ruth Chapman stepped down as joint chief executives in 2015, and remain the company’s joint chairmen until the site was acquired by Apax Partners in 2017 following a fierce bidding war for the luxury e-tailer. Apax acquired a majority stake in 2017, in a deal that valued the company at a reported $1 billion.

Stay tuned to BoF updates to this developing story.

Editor’sNote: This article was revised on 24 August, 2019. A previous version of this article misstated that Tom and Ruth Chapman departed MatchesFashion.com in 2015. That is incorrect. They left the business in 2017.