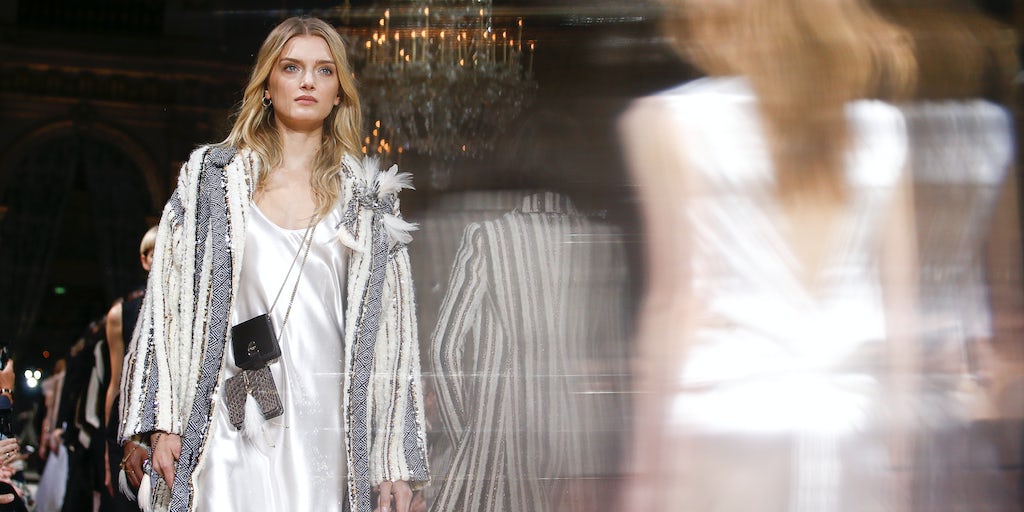 But his surprise sacking in 2015 was followed by a slump in sales, which left Lanvin facing a cash crunch at the end of 2017.

Mayhoola, which also bought French luxury fashion firm Balmain in 2016, is one of two serious suitors now looking to take over Lanvin and in talks with the firm, the sources said.

The other is Fosun, and a team from the Chinese group was due to visit Lanvin’s couture ateliers in Paris on Saturday, one of the sources said.

Lanvin, Mayhoola and Fosun could not be reached for comment.

Lanvin said in early November that Wang would put more money into the business by the end of 2017, but the cash injection never materialised.

Managing Director Nicolas Druz said in December that “sustained financial and industrial solutions that do not involve a capital increase will be found by end of March”.

It was not immediately clear how much the sale of a controlling stake could fetch. In 2014, Wang rejected a Mayhoola bid for Lanvin of around 400 million euros.

The privately owned firm does not publish earnings. It made an 18.3 million euro loss in 2016, sources with knowledge of the situation had previously told Reuters. Losses had been forecast to deepen to at least 27 million euros in 2017 as sales continued to fall, they said.

Lanvin has twice changed artistic director since Elbaz’s departure. Founded in 1889 and named after French “couturiere” Jeanne Lanvin, the luxury label has long been synonymous with Parisian chic.

Chinese-born Wang, a media magnate based in Taiwan, acquired a holding in Lanvin from L’Oreal in 2001 and bought out other investors in 2003, reaching 75 percent control of the firm. The rest is owned by Swiss businessman Ralph Bartel.