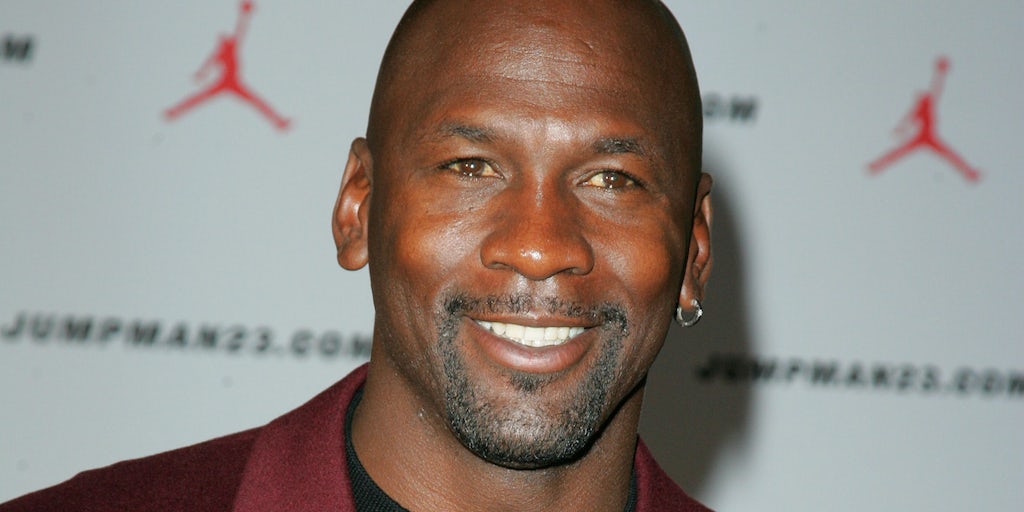 Jordan has previously been criticized in the past for what was seen as his reluctance to advocate for social causes.

The pledge is the latest from corporate America in the aftermath of the death of George Floyd in police custody— an incident that has sparked a wave of protests across the US. On Wednesday Bank of America Corp. pledged $1 billion over four years to address economic and racial inequality, while Goldman Sachs Group Inc. created a $10 million fund “to help address racial and economic injustice.”