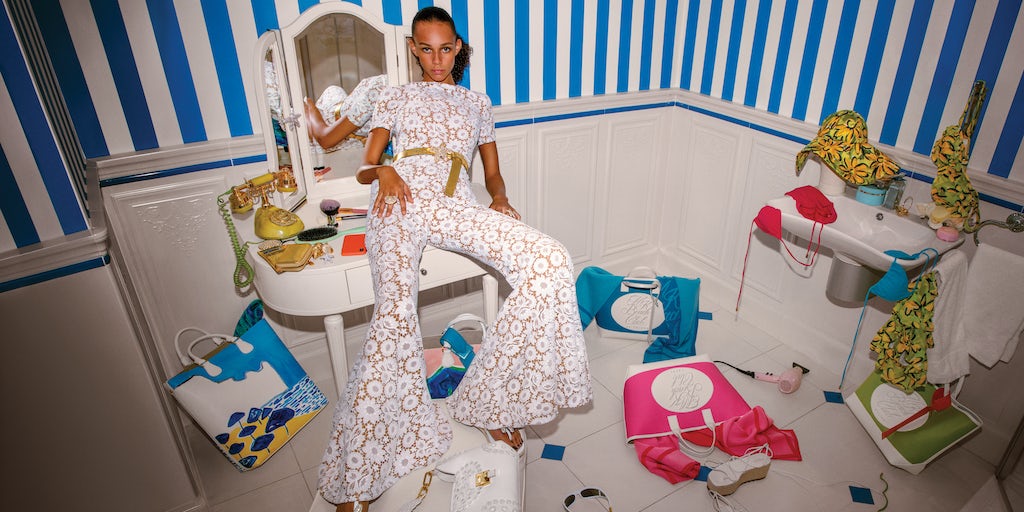 NEW YORK, United States — Michael Kors owner Capri Holdings Ltd cut its full-year forecasts on Wednesday, citing a $100 million hit to revenue from the coronavirus outbreak in China as it closed 150 stores in one of the most important markets for luxury fashion labels.

A rapidly growing upper-middle class has made China a critical market for luxury goods makers but uncertainty over the epidemic, which has killed more than 490 people, has forced many businesses to shut stores and factories.

“While this global health emergency is expected to be temporary, the duration and intensity of the disruption is uncertain, including potential broader impact outside of China,” Capri, which also owns Versace and Jimmy Choo, said in a statement.

Capri said most of its stores that are still open are operating with reduced hours and experiencing significant declines in customer traffic.