Dubbed MyTheresa Kids, the new website vertical will launch in January and carry clothing, shoes and accessories for girls and boys aged two to 12 and babies aged zero to 36 months. The range will debut with 35 brands, spanning well-known designer names including Marc Jacobs, Chloé, Stella McCartney and Acne Studios, as well as specialist childrenswear brands like Bonpoint and Tartine et Chocolat and streetwear label Palm Angels.

Ahead of the January launch, the Neiman Marcus Group-owned company has teamed with Gucci and Dolce & Gabbana on two holiday capsule collections, which will be released on November 20 and December 3 respectively.

The new offering is targeted at existing MyTheresa customers, 40 percent of whom have children.

“We have a customer that is already buying childrenswear somewhere else,” said MyTheresa president Michael Kliger. 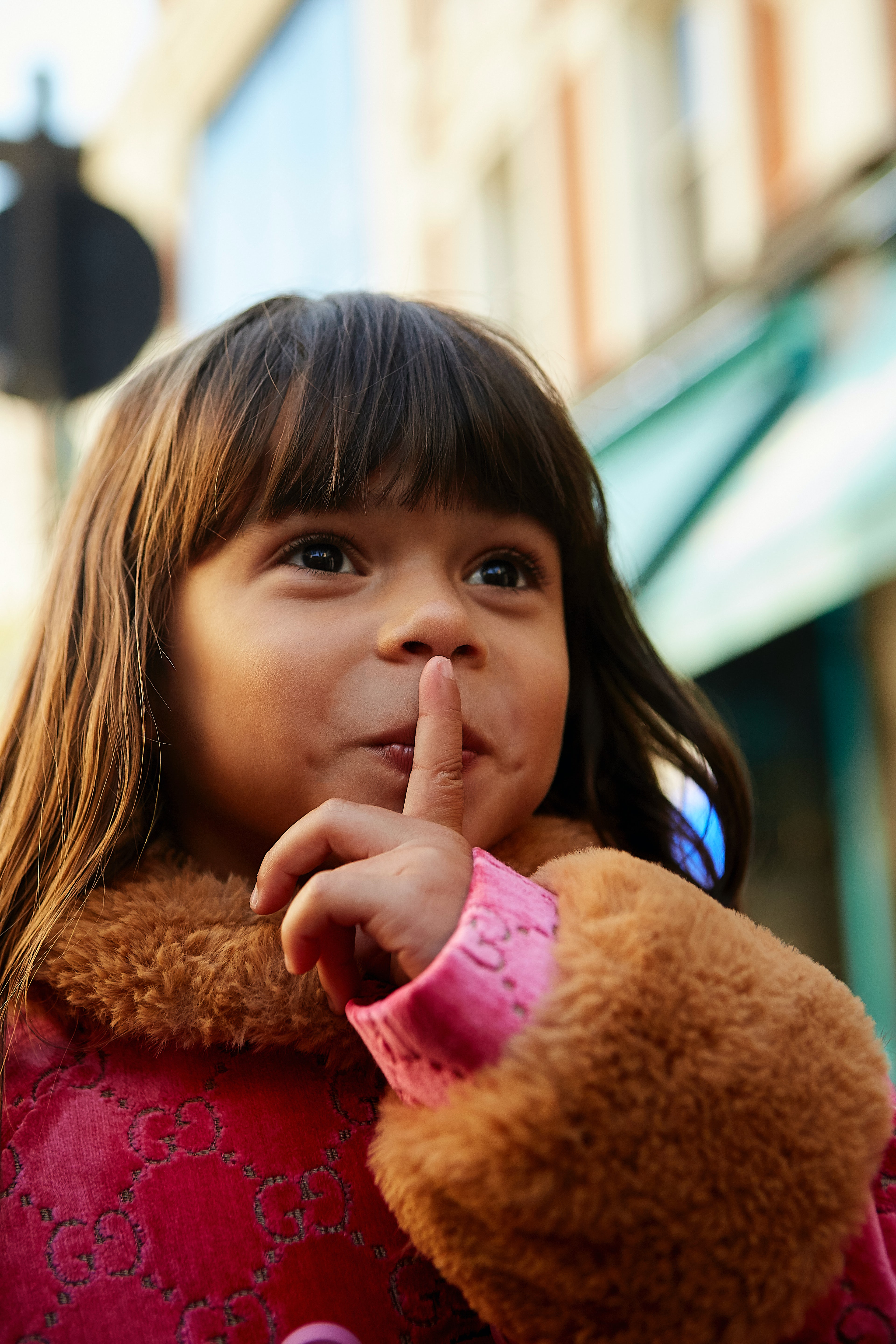 The e-tailer dipped its toe into the space in August 2016 with a “Mini Me” footwear pop up, which saw popular styles from labels like Gucci, Charlotte Olympia and Aquazzura sold on the website in children’s sizes. Since the project, Kliger said MyTheresa has seen an increasing amount of customer feedback asking why the brand doesn’t carry more kids pieces.

“It clearly created an appetite with our customers,” he said.

Certainly, MyTheresa is tapping a ripe opportunity: the $160 billion global childrenswear market is booming. It grew 6 percent last year and is set to outpace both menswear and womenswear market growth, according to Euromonitor International.

While high fashion players like Dolce & Gabbana have long offered pieces for young clientele, a number of brands have recently segued into the space including Givenchy, Gucci and Balenciaga, the latter of which debuted kids clothing at its Spring/Summer 2018 menswear show. Kliger says that high-fashion’s streetwear craze has helped fuel the rise of cool luxury kids clothing.

“There is a market that has dramatically changed on the kids side,” he said. “If you would have looked 10 years ago, the luxury kids business would … not really feel like stuff that kids like, but stuff that parents like to have them wear.”

Competitor multi-brand e-commerce players have experimented with kidswear recently: Net-a-Porter sold a Gucci capsule earlier this year, as did Matchesfashion, which debuted Balenciaga’s kids line on the platform in January. Other e-tailers have occupied the space for much longer: Luisaviaroma has stocked kids clothing for a few years, while dedicated kidswear multi-brand sites have been in business for years, including AlexandAlexa and Childsplay Clothing, both of which launched e-commerce in 2007.

In the future, kidswear may also prove a useful customer acquisition tool for MyTheresa, which posted revenues of €245 million (about $286 million) for the fiscal year ending June 2017.

How Millennial Culture Is Driving the Luxury Kidswear Market