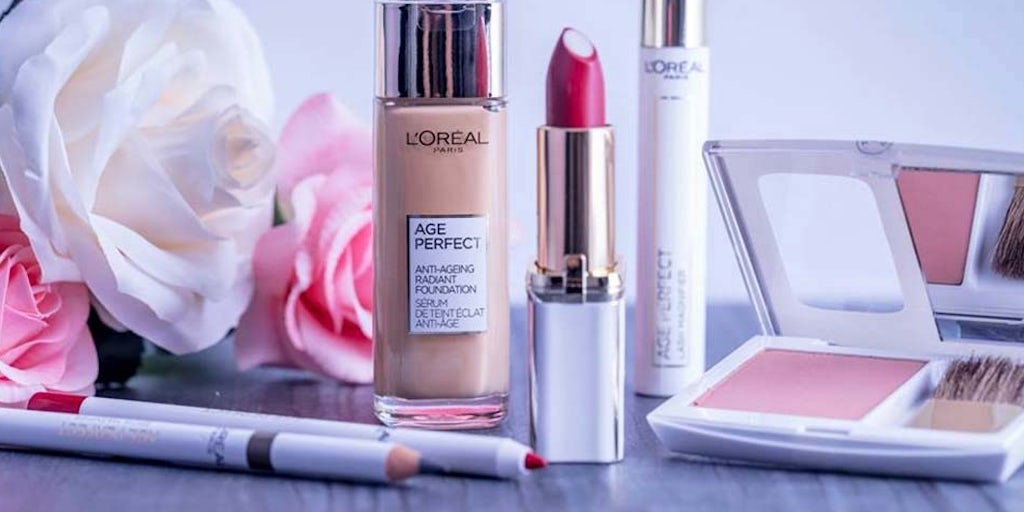 VEVEY, Switzerland — Nestlé Chairman Paul Bulcke said the food giant’s stake in French cosmetics firm L’Oréal was “something active on the board’s agenda” in an interview with the Financial Times published on Monday that could trigger a fresh round of speculation.

Nestlé is under pressure from New York-based hedge fund Third Point, run by investor Daniel Loeb, to overhaul its business and sell its stake in L’Oréal.

Asked whether Nestlé would consider allowing Third Point on its board, Bulcke declined to answer, the Financial Times reported. “We are open to all ideas and then we judge what is best for the company,” he said.