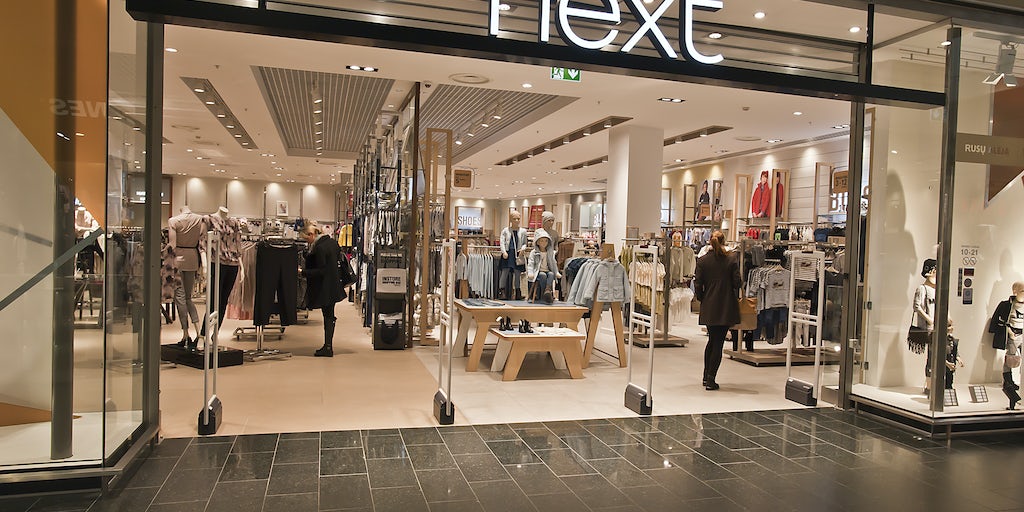 Next is one of the few UK retailers which has seen continued sales growth, offering a bright spot in an often bleak British retail sector. However, the company warned that the outperformance can’t be extrapolated for the full year, because it was spurred by unusually warm weather ahead of Easter.

One of the reasons for the retailer’s caution is the second-quarter comparisons will become more difficult. The retailer expects a drop this period before returning to growth in the second half, which led it to maintain its full-year guidance for 1.7 percent growth.

Profit growth has been muted due to delivery and warehouse costs involved in shifting the business from in-store to online.

Next’s shares rose as much as 1.9 percent in morning trading in London. They have gained 46 percent this year.