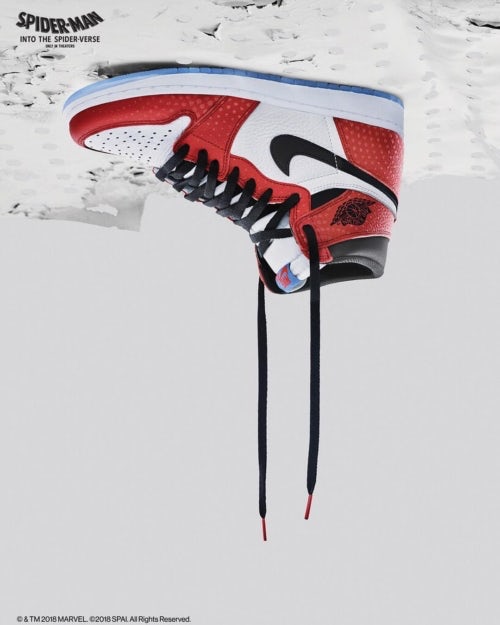 Air Jordans have played a backseat role in Nike’s meteoric rise in recent years. No longer. The original must-have sneaker is having something of a renaissance. Whereas in June The New Yorker reported that the Jordan brand was “losing its cultural sway,” by December Sneaker News was proclaiming the Air Jordan 1 “bigger than ever.” The current nostalgia for the 80s and 90s neatly tracks with the period when basketball star Michael Jordan was in his prime. A course correction from Nike has played a role as well. Earlier this year, the sportswear giant outlined plans to tighten inventories and update its marketing strategy, relaunching Jordan brand’s Instagram account and unleashing endless iterations on classic styles in small drops that left fewer pairs sitting on store shelves. Long lines outside stores and soaring resale prices (three of the four “most popular” shoes featured on StockX are Jordans) only add to the sub-brand’s mystique. Yesterday’s second release of Air Jordans stamped “not for resale” are a prime example of the impact these moves seem to be having; the initial run is ironically available on StockX for $600 a pair, more than three times retail.

The Bottom Line: Thursday’s earnings should make clear whether the hype is translating into additional sales, as well as whether a parallel initiative to boost sales of Jordan sneakers to women is paying off. 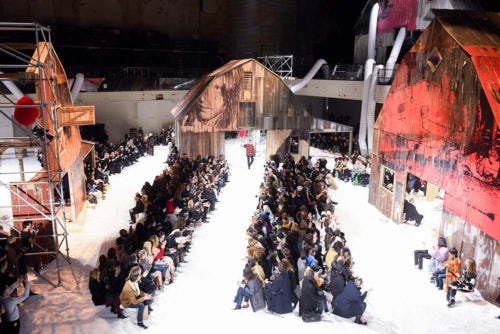 We still have three more weeks before London Fashion Week Men’s kicks off the 2019 calendar, but the season’s narratives are already forming. Separate men’s fashion weeks in London and New York continue to struggle, missing heavyweights like Burberry that in recent years adopted co-ed shows on the women’s calendar and haven’t looked back. Currently, London’s menswear week is almost single-handedly anchored by Craig Green, British menswear designer of the year for three years running, (with a little help from Samuel Ross‘s A-Cold-Wall and Charles Jeffrey‘s Loverboy). But of course, any menswear designer with true international ambitions will be tempted by Paris, where both Hedi Slimane‘s Celine and Clare Waight Keller‘s Givenchy are opting for standalone men’s shows. On the women’s side, rumblings of Raf Simons’ possible exit from Calvin Klein could blow a hole in New York Fashion Week’s schedule, just as the event was achieving some sense of stability, with Proenza Schouler and Rodarte returning from Paris in September and few designers following Alexander Wang‘s decision to show off-schedule.

The Bottom Line: The uncertainty surrounding London and New York only highlights how much the momentum at the world’s top fashion weeks has shifted to Paris. 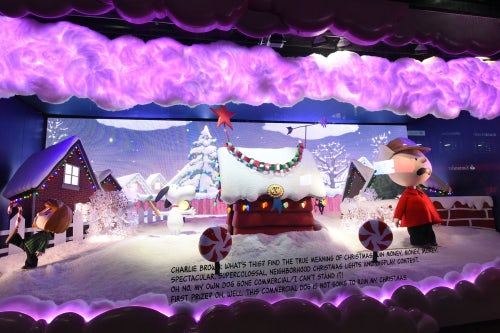 Have you noticed how retailers’ holiday sale started in early November and never stopped? So has everyone else, apparently. Holiday sales have been strong. But where and when people are shopping is changing rapidly. That’s partially by design. Brands have largely thrown in the towel in their decade-long campaign to keep customers shopping in stores rather than online. H&M and Old Navy were among the brands stepping up discounts this month, while Macy’s and Kohl’s “celebrated” Green Monday (December 10), considered the peak pre-Christmas sales day, according to Edited. They may have been off by a week or two; more consumers plan to get their shopping done by early December this year rather than waiting until the last minute, according to NPD. The lack of a traditional peak carries some benefits for retailers, including reduced stress on distribution networks if holiday orders ship out over a two month stretch rather than one madcap week in mid-December.

The Bottom Line: Better to cater to online shoppers with perma-sales than to bet everything on a pre-holiday run on stores that’s less and less likely to materialise each year. 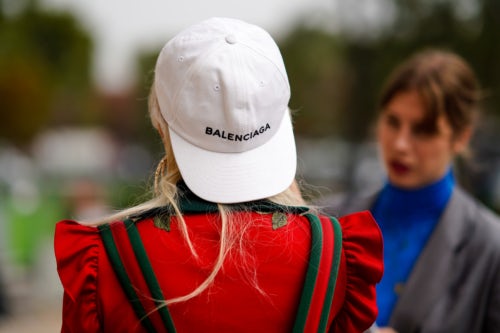 “Luxury doesn’t have to be $2,500 embroidered cardigan or bust. These items allow people who can’t afford the big ticket items a way to dip their toe in the water and feel like they are part of something next level.” @ae_sports, commenting on “How Premium Mediocre Conquered Fashion.”