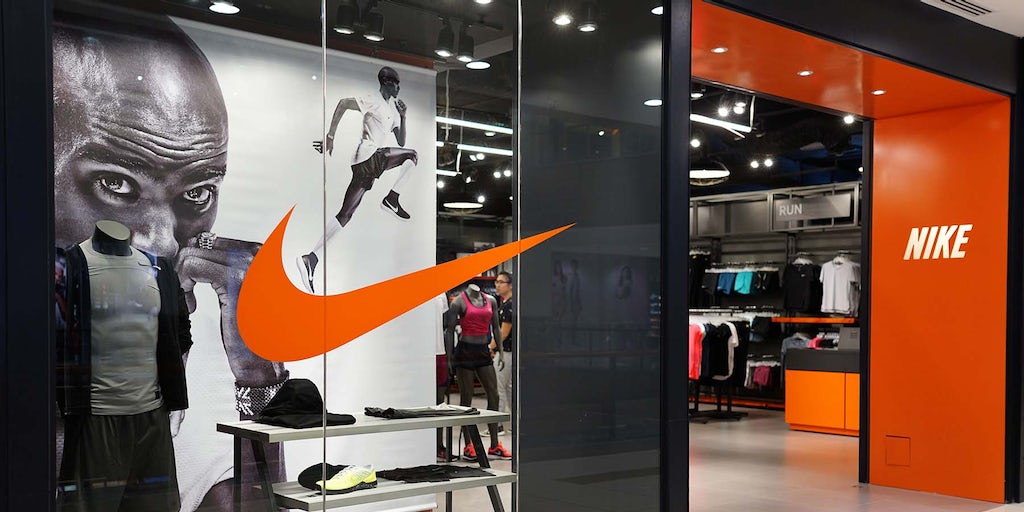 JOHANNESBURG, South Africa — Some Nike stores were closed in South Africa on Wednesday after public outcry over a racist comment by a man that local media said had links to the sportswear company.

Nike declined to comment on the store closures, but issued a statement reiterating its “long-standing commitment to diversity, inclusion and respect”, adding that the man seen in a video posted online was not a company employee.

In the video, taken at a beach resort, a white man with a South African accent says: “And not one kaffir in sight. Fucking heaven on earth.”

The “K word” as it is known in South Africa is apartheid-era slang for a black person and is regarded as a deeply offensive slur on a par with the “N word” in America.

Times Live online news service said the man in the video was married to a merchandising director at Nike. A Nike spokeswoman in London declined to comment and Reuters was unable to independently verify the person’s identity.

South African media reported Nike stores had closed their doors. Reuters witnesses confirmed that two were shut at a mall in the Sandton district of Johannesburg.

The Economic Freedom Fighters (EFF), a party known for its hard-left and African nationalist positions, said it would file a criminal complaint against the man in the video.

In January, protesters led by the EFF trashed six H&M stores over an ad by the retail chain which featured a black child modelling a sweatshirt with the slogan “coolest monkey in the jungle.”

South Africa remains deeply scarred by its apartheid and colonial past, with the racial reconciliation embraced by the late president Nelson Mandela frequently marred by racist incidents.