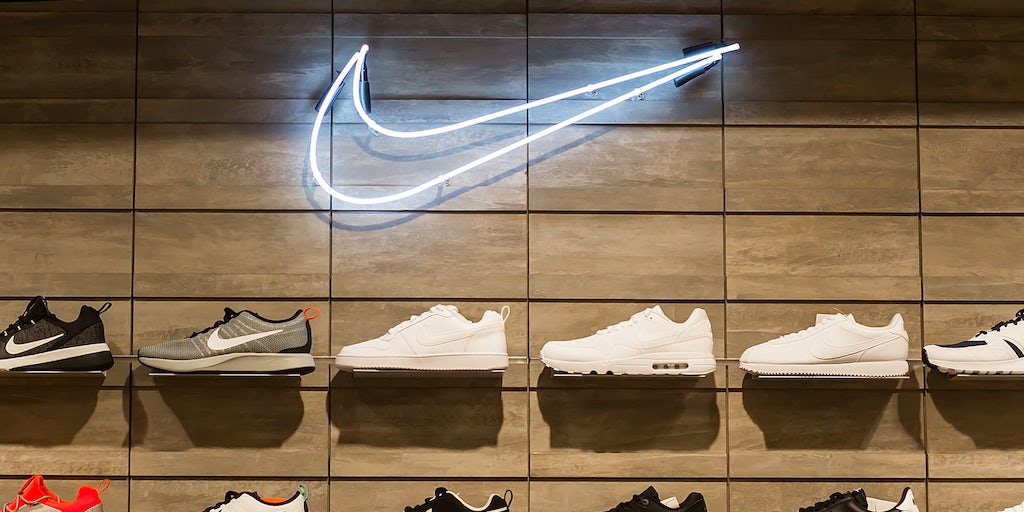 JOHANNESBURG, South Africa — Nike stores in South Africa were all open on Friday, the company said, after some were closed following a backlash over racist comments by a man said to have links to the US sportswear company.

Some stores were closed on Wednesday after the comments, in a video posted online, caused a public outcry. Nike was not mentioned in the video but Times Live online news service said the man in the video was married to a merchandising director at Nike.

Nike said the man was not an employee of the company.

In the video, taken at a beach resort, a white man with a South African accent says: “And not one kaffir in sight. Fucking heaven on earth.”

The “K word” as it is known in South Africa is apartheid-era slang for a black person and is regarded as a deeply offensive slur on a par with the “N word” in America.

Nike, in a statement on Wednesday, had reiterated its “long-standing commitment to diversity, inclusion and respect.”

South Africa remains deeply scarred by its apartheid and colonial past, with the racial reconciliation embraced by the late president Nelson Mandela frequently marred by racist incidents.