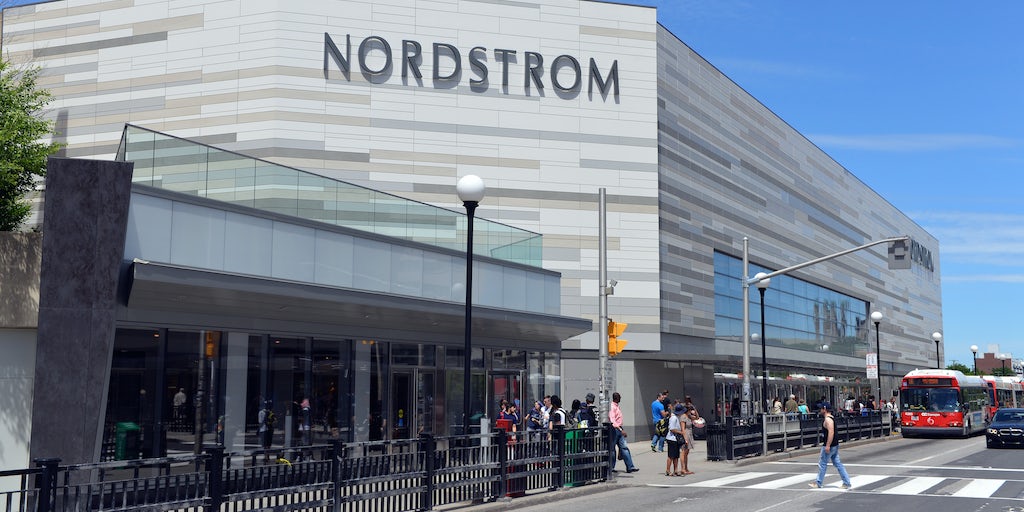 The company has been investing heavily in its online business and loyalty programs to beat back competition from other upscale department stores and e-commerce rivals.

The 118-year old retailer has also improved offerings and worked on its inventory management as part of a turnaround plan to boost profit.

“We exited the quarter in a favourable inventory position and made important strides in productivity,” Nordstrom Co-President Erik Nordstrom said.

Analysts were expecting Nordstrom to report sales of $3.93 billion and a profit of 75 cents for the quarter, according to IBES data from Refinitiv.