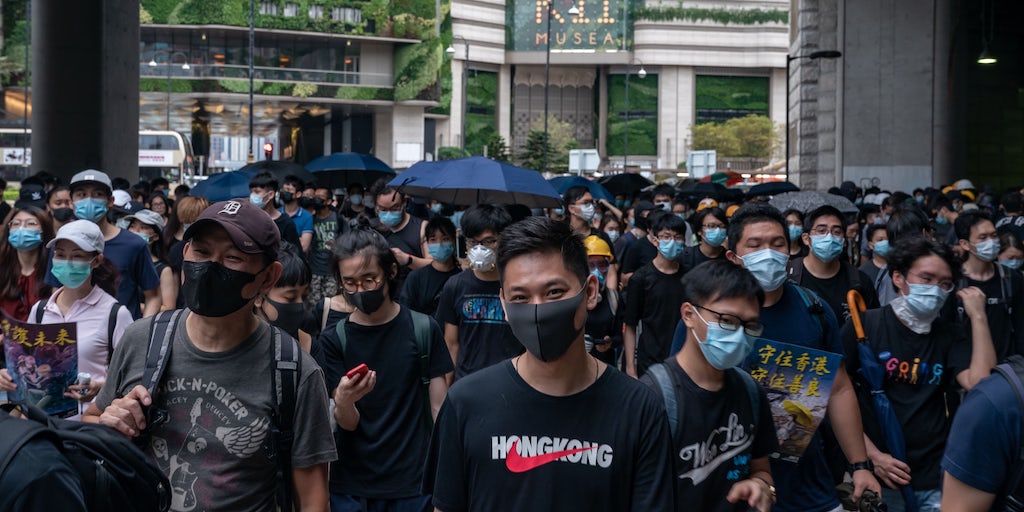 Hong Kong is a major market for expensive consumer products, and the protests, which have continued for 10 straight weekends, are disrupting retail businesses, travel and gaming.

An index of North America luxury goods has fallen nearly 30 percent since late April, when protests began over a — now shelved — extradition bill. That compares to a drop of about 1.6 percent for the S&P 500 Index over the same period. The group has also been battered by the continued back-and-forth of the US-China trade war.