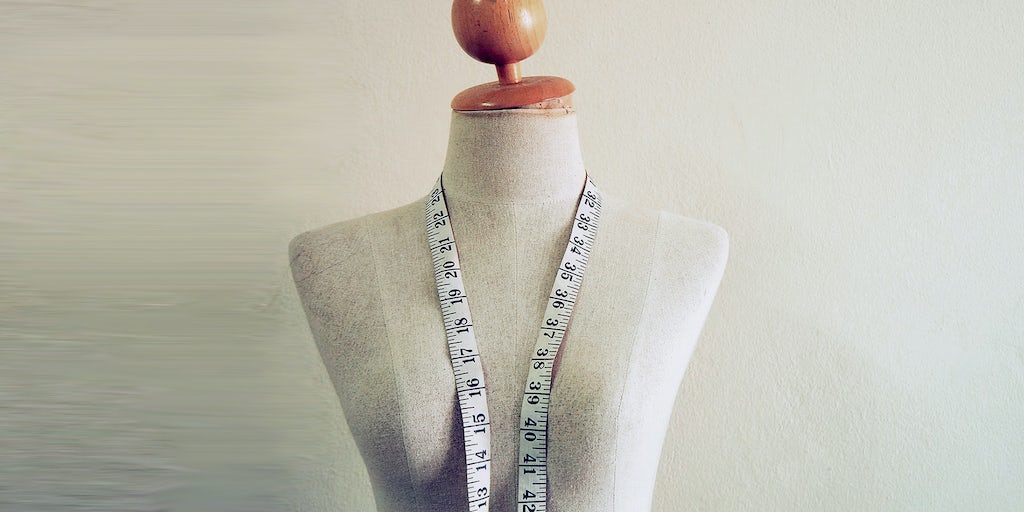 BERLIN, Germany — Models testing fashion brands like Adidas, Benetton and Gap are finding that almost a third of the shoes and clothes they try on are bigger or smaller than the size on the label indicates, explaining why many clothes bought online are sent back.

“If you try on the same brand in a different colour it is sometimes a different size,” Zalando fitting model Savina Bellotto said as she squeezed a foot into a stiletto shoe with a shiny silver buckle that dug into her ankle.

Targeting returns, fast fashion firms like Zara and H&M have introduced software that suggests sizes for online customers. Customers type in height and weight, which are processed alongside historic data on purchases and returns.

“It’s a big burden for the retailer,” said Nivindya Sharma, director of retail strategy at trend forecaster WGSN. “Free returns started off as being a competitive advantage but now they’re the norm.”

Around half of Americans expect to return clothes ordered online this holiday season due to poor fit, according to a survey by technology firm BodyBlock.

“Returns cost you a fortune. Firstly, you’ve got an unhappy customer, but also you’ve got the re-processing and putting it back into stock,” said Charlotte Kula-Przezwanski, a partner at Columbus Consulting, which specialises in retail processes.

To crack the sizing problem, Zalando, Europe’s biggest online-only fashion retailer, told Reuters it was augmenting the data it gathers online with feedback from models who check new styles.

“If we can put an article on a fitting model, just before or as an article is online, we immediately know there is a fitting problem,” said Zalando’s head of sizing Stacia Carr, adding that models flag about 30 percent of stock as too big or too small.

Returns are a major issue for Zalando as about half the products it sells are sent back. A tradition of catalogue shopping with free returns means customers in its German home market are comfortable sending back unwanted goods.

Problems with processing returns contributed to a third-quarter loss that prompted a sell-off in Zalando shares and sparked speculation it could be a takeover target for Chinese e-commerce giants like Alibaba or JD.com.

It’s a big burden for the retailer. Free returns started off as being a competitive advantage but now they’re the norm.

Zalando co-chief executive Rubin Ritter said in November the problems with processing returns had been resolved and the company was taking steps to increase the profitability of smaller orders such as making size recommendations to reduce returns.

A change in fabric or design can have a big impact, Carr said, noting that size-related returns soared recently for one major denim brand after it adjusted its design. When Zalando flagged the issue, it changed back.

“In this era of turning around articles very quickly, the corners that get cut sometimes impact the fit of the garment,” she said.

Zalando’s small team of models initially tested shoes, but now they try on clothes too. Dresses, its top selling category, also have the highest rate of returns.

Models try on up to 120 shoes a day, measuring the inside with a special ruler and noting how each fits at heel, ankle and toes, while also looking for strong smells or quality issues.

“It is very subjective. That is why we get the average between three models,” said model Gerard Nieto, as he measured a fleece-lined leather lace-up boot.

Cracking the sizing challenge is like solving the Rubik’s cube because there are so many variables, Carr said.

“We know the Nordics like things more loose and oversized. The further south you go, it’s a tighter fit, the bodies are different,” she said. “We’ve all been surprised that we’ve been able to put a dent in this because it is such a complex topic.”

“Often it’s the customer care person who is showing on her body how something should fit,” said chief executive Miriam Lahage. “What’s most important is that you have two people looking face-to-face and making a human connection.”

Customers like the feature and returns have dropped since its introduction around 15 months ago, she says.

A rise in returns is an inevitable part of the e-commerce boom, retailers say.

“There’s a growing trend in return rates globally as the market matures,” said Roger Graell, director of e-commerce at Spain’s Mango, which expects to make at least one-fifth of sales online by 2020.

“What we hope to do with technology is make that growth rate slower.”

Fit Analytics has more than doubled revenue every year over the past three years, says chief executive Sebastian Schulze.

“Margins are under pressure across the industry, you have to make sure people buy several times otherwise you don’t make money,” said Schulze.

“If the fit isn’t right, customers will walk.”