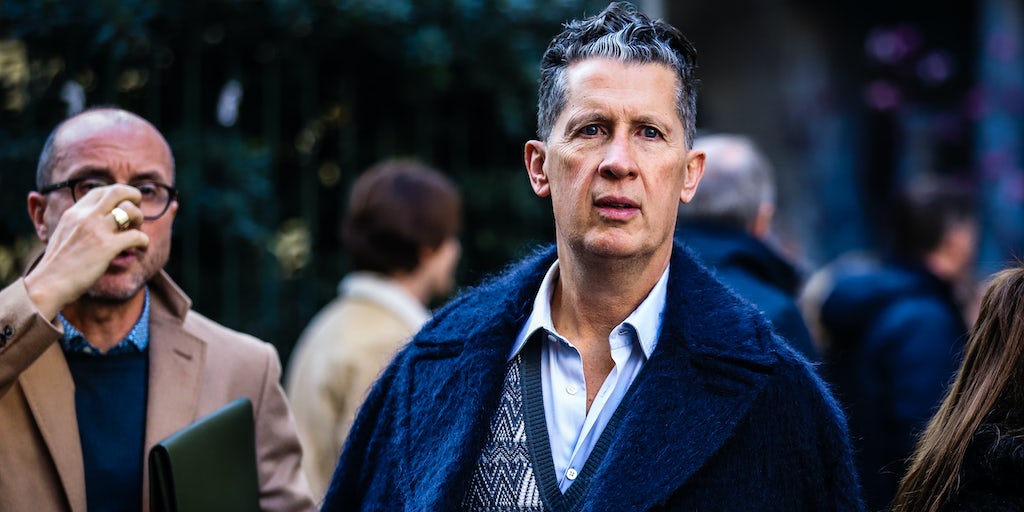 NEW YORK, United States — Stefano Tonchi, W‘s former editor-in-chief who was let go by Condé Nast on Monday shortly before the sale of the magazine was announced, is suing the publisher’s owner, Advance.

In a lawsuit filed Tuesday in New York State Supreme Court, Tonchi alleges that Condé Nast improperly denied him severance pay as well as a bonus. He is asking for damages totalling nearly $1.1 million.

Condé Nast asked Tonchi to assist the company in finding a buyer for W last year, according to the lawsuit. In October, Condé Nast said it would pay him a closing bonus of at least $130,000 if he remained editor-in-chief through the closing date of a sale, the lawsuit said.

The sale to Surface magazine owner Future Media Group closed on Monday. On Tuesday at 8 a.m. ET, Tonchi was called into to meet with Condé Nast artistic director Anna Wintour and a human resources representative and was then fired, according to a person familiar with the matter. The company announced W’s sale to staff and publicly at about 9 a.m.

The heart of the dispute is over whether Tonchi is owed severance (which the lawsuit said totalled at least $950,000) or the bonus. He was told on Tuesday he was being fired for cause, which would exempt the company from paying the severance or bonus, according to the lawsuit. His salary is listed as more than $800,000.

The person said the cause for firing stemmed from actions Tonchi had taken to interfere with the sale.

In the lawsuit, Tonchi argues that he did not violate his employee agreement and remained editor-in-chief of W through the sale to Future Media His employee agreement, signed when he was hired by Condé Nast in 2010, gave him the option to not stay with W in the event of a sale, a second person familiar with the matter said.

“Mr. Tonchi’s suit is patently false – Condé Nast has a long track record of honouring all our obligations and more. We look forward to defending the case in court,” Condé Nast said in a statement.

Tonchi did not respond to a request for comment. However, in a statement after the sale was announced Tuesday, Tonchi said “my top priority in the last year has been to ensure that W finds a new home and carries its legacy into the future, and that every effort is made to protect my staff’s job security. I worked very hard to bring in and meet every prospective buyer.”

Stay tuned for updates to this story.