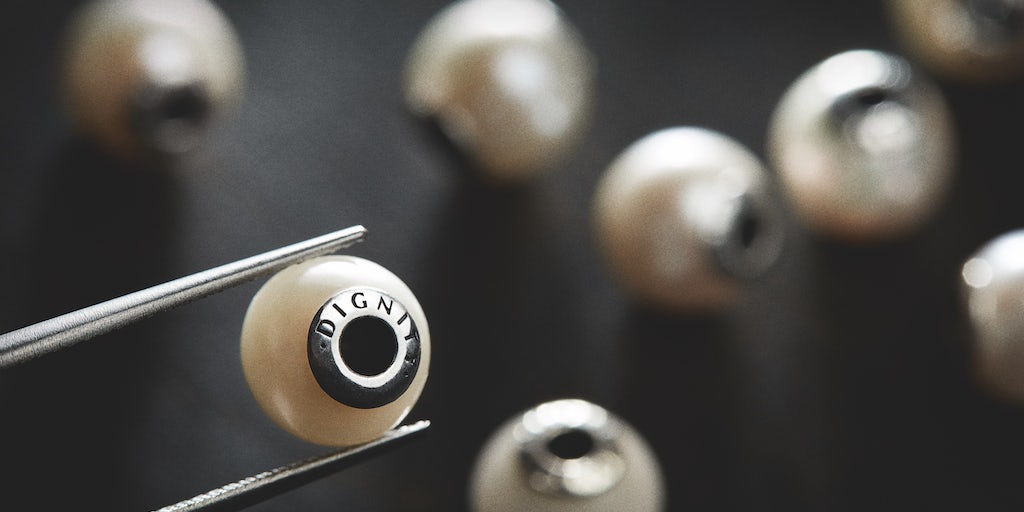 COPENHAGEN, Denmark — Attempts to turn around struggling jewellery maker Pandora by the company’s new CEO are being hampered by political unrest in Hong Kong and subdued consumer spending in key markets.

The company’s shares fell as much as 13 percent on Tuesday after it warned of a steeper-than-expected fall in sales this year, just months after a high-profile relaunch of the brand.

Pandora’s sales increased more than 10-fold in the decade to 2017 as it found a niche between cheaper accessories in stores like H&M and more expensive jewellery on offer from Tiffany & Co..

But more recently a lack of innovation and overstretching itself at the top and bottom end of the market kept both shoppers and investors at bay. In a bid to win back customers the world’s largest jewellery maker by production capacity doubled down on efforts to refresh its image but costs related to the revamp, including reduction of inventories and promotions, weighed on the quarter.

“This brand has been heavily promoted in the past and Q3 is the quarter where we’ve taken the axe the hardest this year,” Chief Executive Alexander Lacik, who took the reins in April, told Reuters.

“Pandora missed expectations on both topline and EBIT. With [full-year 2019] guidance now lowered, the market will question the timing and success of the brand turnaround plan, unlikely to be sooner than expected,” Citi analysts said in a note.

The number of promotional days was reduced by more than 40 percent in the quarter which had a negative impact on like-for-like sales which dropped 10 percent overall. In Hong Kong sales halved as protests disrupted traffic at its stores.

“We are being very prudent on closing the shops in order not to jeopardise the staff’s safety and that has led to essentially a lot of closed hours,” Lacik said, adding that he expected this to continue.

Pandora now sees sales falling 7-9 percent this year, down from a previous forecast of a 3-7 percent drop and an operating profit margin excluding restructuring costs of 26-27 percent, down from 26-28 percent previously.

A weaker economy pressured consumer spending in some of its biggest markets, including the United States, Britain and mainland China.

Speculation about consolidation in the jewellery sector was stirred last week after LVMH offered to buy Tiffany & Co, known for its engagement rings and ties to Hollywood glamour, with the owner of Louis Vuitton and Bulgari seeking to expand in one of the fastest-growing parts of the luxury goods market.