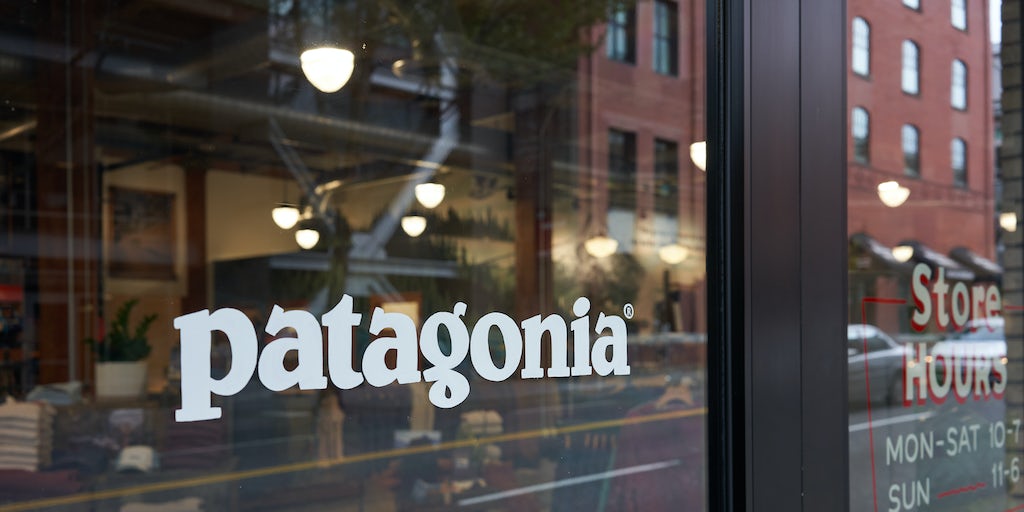 Patagonia is shutting down for at least two weeks in response to the coronavirus | Source: Shutterstock

VENTURA, United States — Outdoor apparel retailer Patagonia is shutting down its stores and headquarters in North America for two weeks in response to the coronavirus pandemic. The brand has stopped taking orders on its website for the weekend, promising to update shoppers about continued e-commerce capabilities on Monday, March 16. It has 37 stores in the US and two in Canada. (Stores are also closed in other regions, including Italy and Amsterdam.)

Chief Executive Officer Rose Marcario announced the plan in a press release on the California-based brand’s North American website on Friday. Marcario said the closure will be re-evaluated on March 27, and asked customers for patience and understanding as orders and customer service requests are delayed. Patagonia employees will be able to work from home if they are able to and will continue receiving salaries. Online orders are expected to resume early next week once the company has determined a way to do that while complying with safety requirements, said Corley Kenna, Patagonia’s director of global communications and public relations.

“The scale of impact is still unknown, and we want to do our part to protect our community especially while testing availability is unknown,” said Marcario in her statement.

Patagonia’s approach is unusual, although some US apparel and beauty retailers have also decided to close their physical stores — including direct-to-consumer favourites Glossier and Buck Mason. Most, however, remain open for now, even though foot traffic is declining as an increasing number of consumers are choosing to self-isolate.

These brands are hoping that digital sales will supplant at least some of what they’re losing out on in-store. As a private business — with no shareholders to answer to — and a profitable one at that, Patagonia is able to play by its own rules. The company does not report its financial performance, although a 2018 article in Inc magazine said annual revenue was approaching $1 billion, with profits quadrupling since Marcario took the top job in 2014.

“While some may be inconvenienced, [Patagonia’s] customers will understand as they largely share the retailer’s ethos,” said Managing Director of GlobalData Retail Neil Saunders, adding that he does not think others will take such an extreme approach. “They will try and strike a balance between operating as normally as they can while doing things to keep everyone safe.”

Patagonia’s decision may have been impacted by the widespread school closures announced on Friday in parts of California and seven other states, suggested Aline Partners retail analyst Gabriella Santaniello. No childcare forces employees to work from home at a reduced efficiency. (Patagonia does, however, typically offer childcare at its corporate offices.)

“What we are seeing in the malls is a substantial decline in traffic, now [that] schools are closed… it’s a snowball effect,” Santaniello said. “I think they are setting a precedent and I would not be surprised if other retailers followed.”

She anticipates more retailers will opt for select store closures or cut down on opening times, as well as limited online capacity. While some retailers are reporting a spike in online sales, fulfilling those sales, from customer service to delivery, will likely take longer than usual.

How to Navigate the Coronavirus Crisis