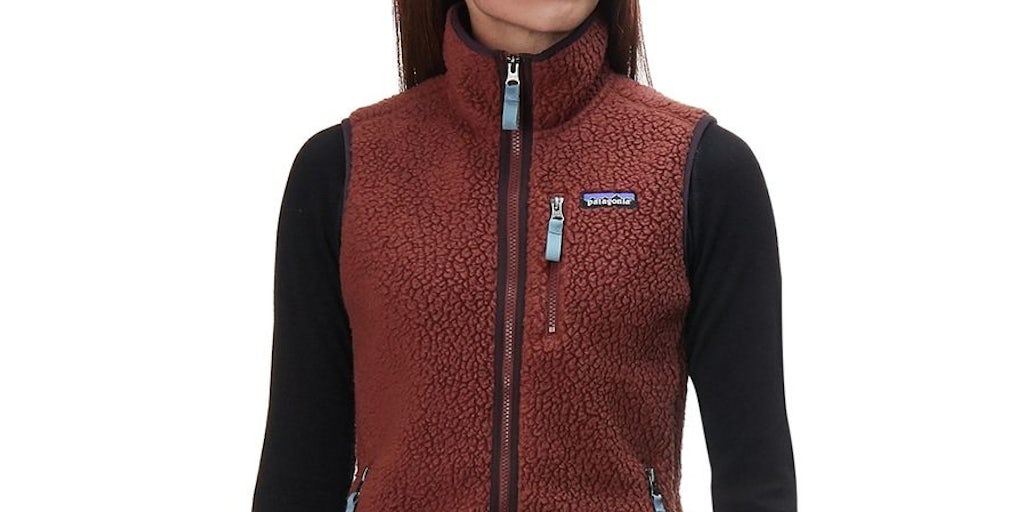 SAN FRANCISCO, United States — Patagonia Inc. is cracking down on the corporate logo vests that have become wardrobe staples on Wall Street and in Silicon Valley.

The outdoor gear maker won’t create the products for just anyone through its corporate sales program. Recently, Patagonia has shifted its focus to “mission-driven companies that prioritise the planet,” the company said in a statement late Tuesday. It has made gear for all kinds of companies in the past, from big banks to nonprofit organisations.

Patagonia said it wants to add more companies that have the B Corp designation to its client list — businesses that meet certain environmental, social and transparency standards and are certified by a private organisation. Patagonia itself is a B Corp and some financial and technology firms also have that status.

The company declined to share exactly when the changes were enacted, but current customers shouldn’t fret. Existing corporate customers will remain in the program and still be able to order more branded items from Patagonia.

Fleece and puffer vests or jackets from Patagonia with a company logo have gained a reputation as a go-to corporate uniform in the finance and tech worlds, an odd turn for an outdoor brand that sells everything from wetsuits to sleeping bags.

Word of the change spread when Binna Kim, president of the coincidentally-named communications agency Vested, shared on social media Monday an email from a third-party supplier of Patagonia’s corporate garments after it tried to order items for a client and said it was rejected.

The end of the #fintech uniform?! Farewell #patagonia vests. pic.twitter.com/3PpykELkZb

According to the email from the unidentified supplier cited by Kim, Patagonia was reluctant to sell co-branded gear with companies they consider “ecologically damaging,” such as the oil and mining industries. It also singled out religious groups, political-affiliated organisations and financial institutions.