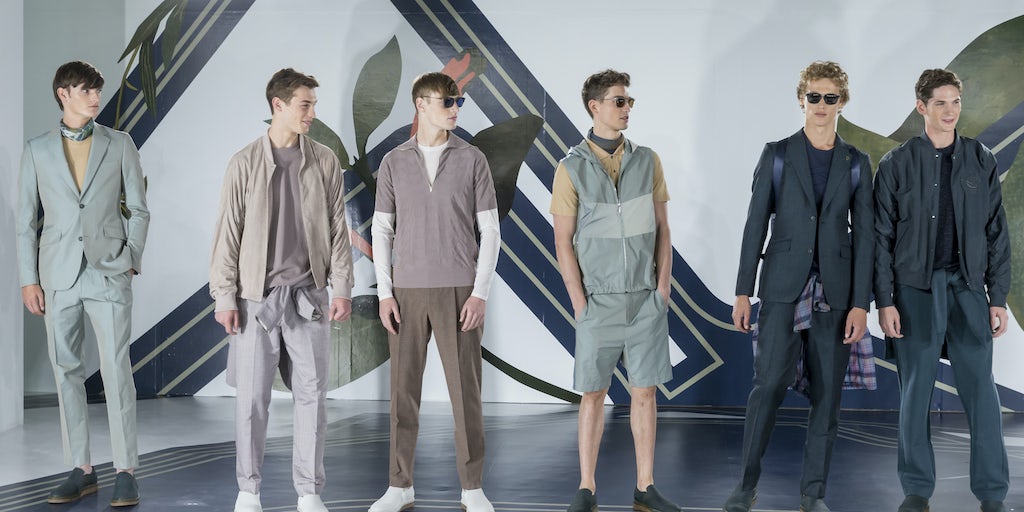 Randa Accessories’ $28.90 per share offer for Perry Ellis comes about a month after it made a $28 per share proposal, as it looks to scuttle Perry Ellis’ agreement to be bought by its second-largest shareholder George Feldenkreis.

A special committee formed by Perry Ellis to evaluate the proposals said it would look into the offer, open talks with Randa and grant it due diligence access.

The committee, however, said there was no assurance that these discussions would lead to any transaction with Randa, adding that it continues to back Feldenkreis’ merger agreement.

Perry Ellis had rejected Randa’s previous offer, saying the proposal was “highly conditional, nonbinding and insufficient in terms of value and certainty of the provided debt financing commitments, as well as the lack of evidence of sufficient cash equity on hand.”

The offer represents a premium of about 4 percent to Perry Ellis’ Thursday close. The stock was trading at $29 in premarket trading on Friday.