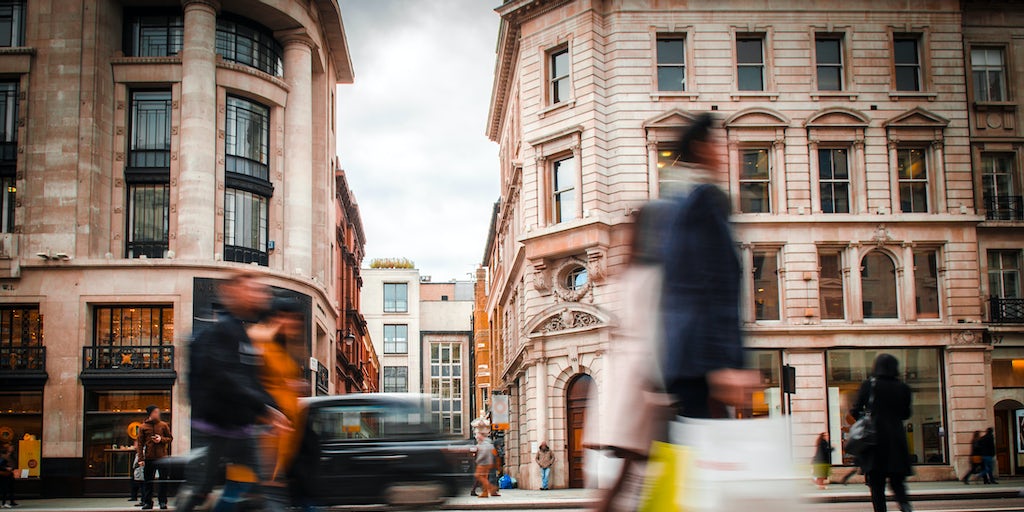 LONDON, United Kingdom — British consumers face higher prices and reduced availability of goods if the government fails to agree pragmatic solutions with the European Union on regulatory checks at ports in any post-Brexit deal, the retail industry’s lobby group warned on Monday.

Next month will see the formal launch of negotiations on a new relationship after Britain left the EU at the end of January.

Britain was able to import and export goods seamlessly during its membership of the EU’s Customs Union and Single Market. But the UK government said last week that border controls will be needed to ensure the right customs and excise duties are collected and borders are kept secure after the 11-month transition period ends on December 31.

The British Retail Consortium (BRC) said that without practical agreements with the EU, companies could be required to produce a mountain of paperwork at border crossings — VAT sales tax and excise documents, freight documents, health and veterinary paperwork, export health certificates, exit and entry summary declarations, and safety and security permits.

“The issue is simple — higher tariffs and extensive checks will harm consumers, retailers, and the UK economy. The government must set about to negotiate a zero tariff agreement that minimises checks and red tape otherwise it will be consumers who suffer as a result,” said BRC Chief Executive Helen Dickinson.

Almost 80 percent of all the food that UK retailers import comes from the EU.

The lobby group said the government must establish import and export processes along with the infrastructure needed to conduct the necessary checks.

Holding facilities for lorries, particularly at the key ports of Dover and Folkestone in southern England, will also need to be built.