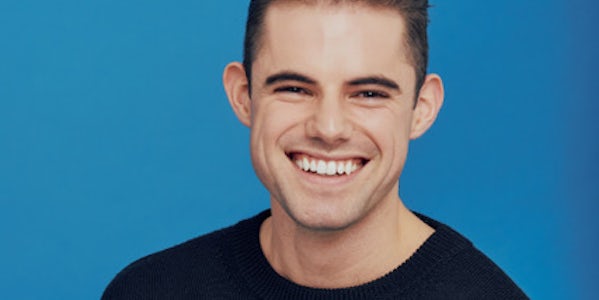 Glossier appoints director of Europe
Glossier has named Gemma Bellman its director of Europe, a newly created position. Bellman who sits on the executive board of the British Beauty Council, was previously the president of health and beauty website Get The Gloss.

Debenhams CEO voted off board, chairman steps down amid shock board shakeups
British department store chain Debenhams has had its chairman Sir Ian Cheshire step down and chief executive Sergio Bucher voted of the company board, both with immediate effect. The shakeup follows a disagreement with major shareholders Landmark and Sports Direct owner Mike Ashley during the board’s annual general meeting. The company has appointed Terry Duddy, senior independent director, its interim chairman. Bucher will continue in his role as chief executive.