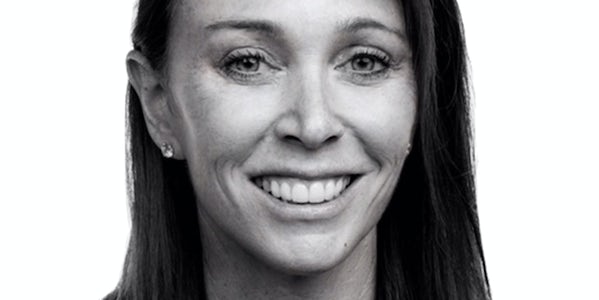 Harper’s Bazaar Arabia appoints editor-in-chief
Salma Awwad has been named editor-in-chief of Harper’s Bazaar Arabia. Prior to her appointment, which she begins March 27, Awwad was running her namesake fashion and consultancy brand Sawwad. She replaces Louise Nichol, whose last issue was October 2018. The role has since been filled by interim acting editor Emily Baxter-Priest.

Tom Ford announced as CFDA chair
The Council of Fashion Designers of America (CFDA) has voted in Tom Ford as its chairman, effective January 1, 2020. The appointment concludes a three-year search for Diane von Furstenberg’s successor, after the fashion designer held the position for 13 years.

Diesel CEO to exit company
Marco Agnolin will step down as chief executive of Diesel, effective March 28. The announcement of Agnolin’s departure follows news that the company’s US subsidiary filed for chapter 11 bankruptcy. According to an internal source, he will continue to serve on Diesel’s board.