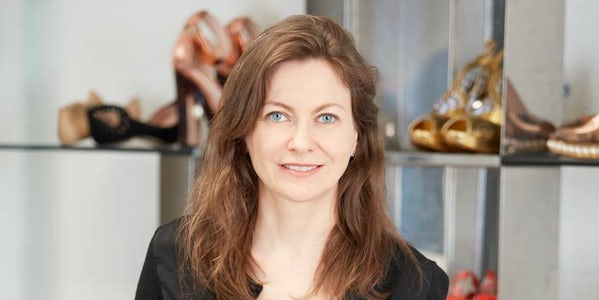 LVMH appoints Jean Patou CEO
Sophie Brocart has been named chief executive of Jean Patou. Brocart joins the company from Nicholas Kirkwood, where she held the position of chief executive since 2015. She has also been the mentor-in-chief of young talent within the LVMH orbit, notably guiding the winners the LVMH Prize — a role she will continue to hold.