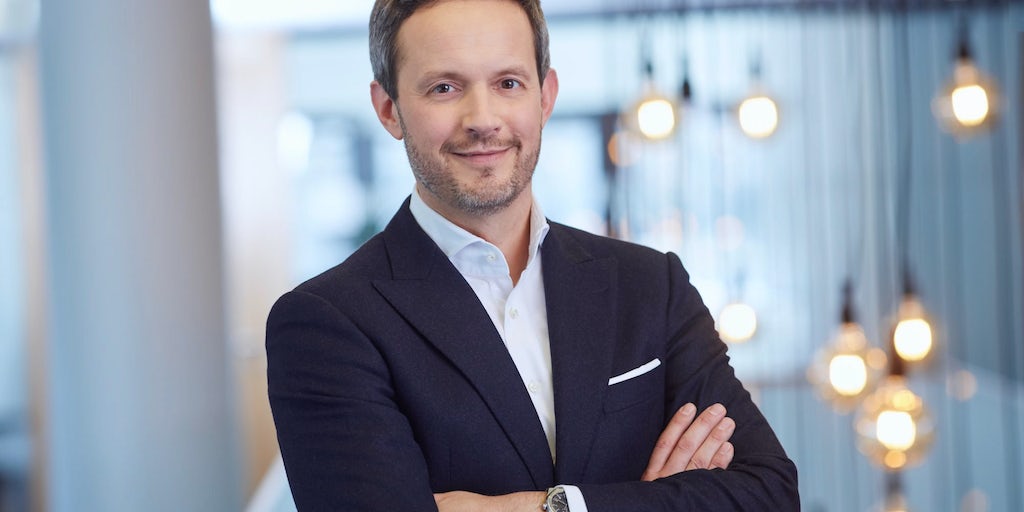 Following its recent deal with Coty, Kylie Cosmetics has a new chief executive. Christoph Honnefelder will assume the role “in the near future,” according to a statement from Coty. He joins the company from beauty retailer Douglas, where he was executive vice president for assortment and purchasing.

Lululemon has announced that Nikki Neuburger will serve as its first ever chief brand officer. Effective January 20, Neuburger will report to Chief Executive Calvin McDonald. She was previously global head of marketing for Uber Eats and also spent 14 years at Nike, where her final role was global vice president of Nike Running.

Assuming Vitali’s old position at Kiehl’s is Leonardo Chavez, who has been with the cosmetics group for 20 years.

Following his June 2019 exit from W magazine, where he served as editor-in-chief, Stefano Tonchi has been named chief creative officer of L’Officiel. The newly created role at the publication takes effect January 10.

Following its acquisition by Natura, Avon Chief Executive Jan Zijderveld has stepped down and will be replaced by Angela Cretu, who was general manager of the brand’s Central Europe division. Cretu will be a direct report of Marques.

Yolanda Zobel has parted ways with Courrèges, less than two years after she assumed the helm of the brand in February 2018. She will present her final collection for the brand in late January 2020.

Bonpoint has named Pierre-André Cauche chief executive, joining the childrenswear brand from Kooples owner IKKS Group, where he held the same position. Cauche replaces Christian Piat, who served as interim chief executive following the departure of  Marie-Sabine Leclercq in May 2019.

Livia Firth, founder and creative director of Eco-Age and the Green Carpet Challenge, has joined Vogue Arabia as its first sustainability editor-at-large, with immediate effect.

Shanghai Tang has tapped Chinese designer Bing Xu to the role of chief shoe designer. In this role, he will work with Creative Director Victoria Tang-Owen.