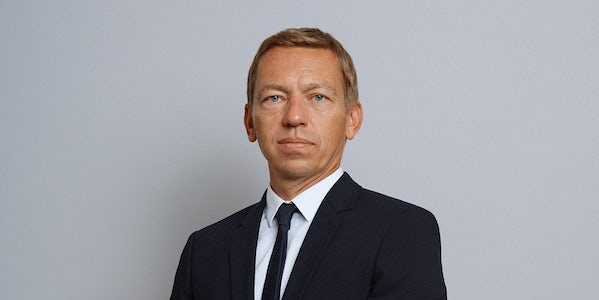 Lanvin appoints CEO
Jean-Philippe Hecquet has been appointed chief executive at Lanvin. Hecquet joins the company from SMCP, where he was chief executive at Sandro. Prior to that he spent 14 years at Louis Vuitton where he held several operational positions between Paris and the United States.

Gant names CFO
Gant has appointed Thomas Dunaker as its chief financial officer. Dunaker joined Gant as global head of commercial finance and group business in February, and has held the position of CFO on an interim basis since June. He was previously chief financial officer at Scandinavian fashion retailer JC.