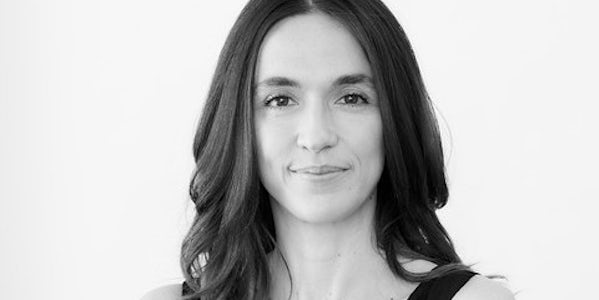 L Brands CEO to step down

Leslie Wexner, the chief executive of L Brands, is stepping down following news that private equity firm Sycamore Partners has acquired a controlling stake in troubled lingerie retailer Victoria’s Secret. He will remain on the company’s board as chairman emeritus.

Rent the Runway names supply chain chief, adds to board of directors

Following the departure of Marv Cunningham in the wake of supply chain difficulties in September 2019, Rent the Runway has appointed Brian Donato to chief supply chain officer effective March 16, 2020. Donato will report to Rent the Runway Co-Founder and Chief Executive Jennifer Hyman and joins the company from indoor agriculture start-up Bowery Farming, where he was operations lead.

Rent the Runway also added Mike Roth, former vice president of Amazon’s global customer fulfilment operations  and transportation, to its board of directors on January 22, 2020.

The company has also hired Willemijn Bos to head of design, reporting to Cassidy with immediate effect. Bos joins the company from Tory Burch’s sportswear line, Tory Sport, where she was design director.

Lee Swillingham and Stuart Spalding have joined British Vogue as consultant creative directors with immediate effect. The duo, who founded creative agency Suburbia in 2013 and previously worked on titles such as The Face, Love and Pop, report to Editor-in-Chief Edward Enninful in their new roles.

Arket has hired Pernilla Wohlfahrt to serve as managing director, its third in as many years. Wohlfahrt joins the brand from H&M, where she was design and collaborations director. She replaces Lea Rytz Goldman, who moved to H&M group stablemate Cos.

Nicola Brognano has been named creative director of Blumarine, beginning in March 2020. His first collection for the brand will be in June. He replaces Anna Molinari, founder and owner of Blumarine, who helmed the company’s creative direction until it was acquired by Marco Marchi in November 2019.

Adidas has promoted Bertelsmann Chief Executive Thomas Rabe from deputy chairman to chairman of its supervisory board. Rabe, who has been a member of the board since May 2019, replaces Igor Landau, who is stepping down Spring 2020.