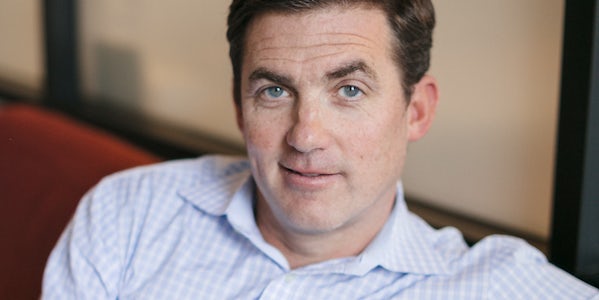 Burberry has announced the appointment of Rod Manley as chief marketing officer, effective January 1, 2019. Manley joins the company from Calvin Klein, where he was executive vice president, influence marketing & communications. He will report to chief executive Marco Gobbetti in his new role.

Kering adds to board of directors
Héloise Temple-Boyer has been appointed to Kering’s board as a representative of Financière Pinault, the holding company of Artémis, where she is deputy chief executive. She replaces Patricia Barbizet, who is stepping down from her position as vice-chairman of the board.