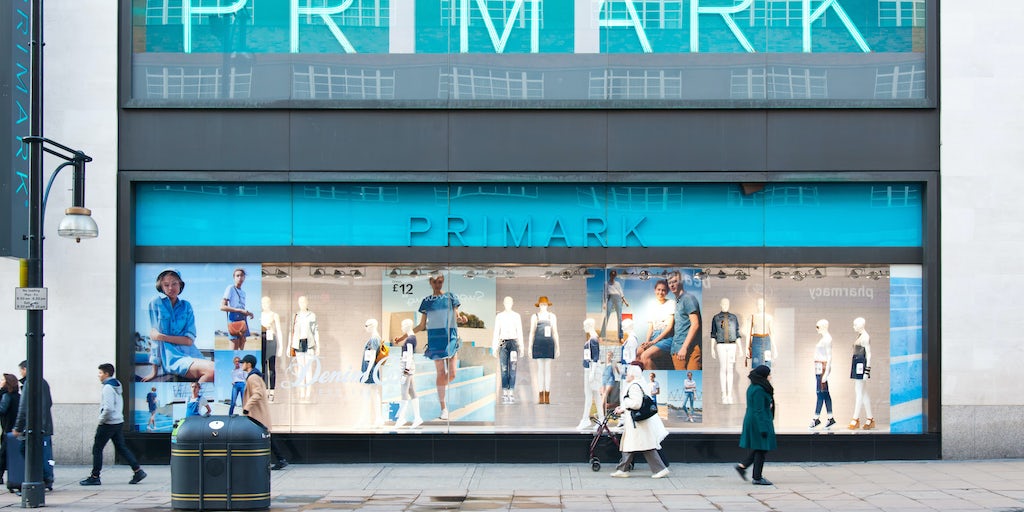 The company, which also produces sugar and groceries, kept its full-year expectation for operating profit unchanged but said the margin will be a little bit ahead of last year after a strong first half.

Primark has grown steadily outside of the UK with expansion into the US, where the company cited strong demand at a recently opened outlet in Brooklyn. Growth was driven by new stores in the first half, with comparable sales down 1.5 percent.

As expected, the group’s sugar profits were hit hard by lower prices. The company said the situation should improve for the full year.

The shares were down 0.5 percent early Wednesday in London. They’ve fallen 3.5 percent over the past year.