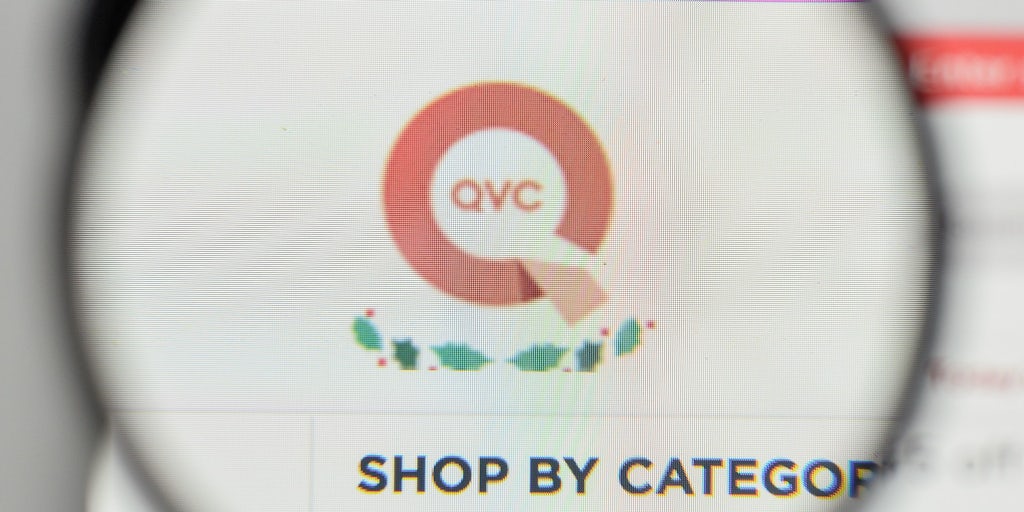 Born in Philadelphia, Segel founded QVC, which stands for Quality Value Convenience, in 1986 as an alternate to the Home Shopping Network (HSN). Qurate acquired HSN in late 2017 for $2.1 billion, seeking to better compete against online giant Amazon and other e-commerce sites.

Segel retired as QVC chairman in 1983 and served as an adviser until 2013.

In addition to QVC, Segel launched numerous other businesses, including the Franklin Mint, which produced coins and other collectibles and is currently owned by Sequential Brands Group in New York City.