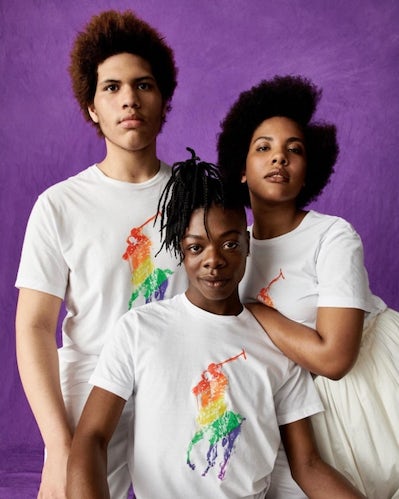 In 2019, it would be easier to catalogue the brands that didn’t deck out their stores in rainbow colours for Pride Month. Take Ralph Lauren for example: the brand has donated to LGBT-friendly causes for years and offered the occasional piece of Pride merch. This year, however, it went all-out, releasing a gender-neutral capsule collection, promoted via a celebrity-filled marketing campaign. It’s not hard to understand why fashion brands are stepping up their approach each June: young consumers overwhelmingly support LGBT rights, so there’s plenty of upside in loudly embracing the cause. Ralph Lauren, Converse and Under Armour are among the brands that received positive media coverage and plenty of shares and likes on social media for their efforts.

The Bottom Line: Consumers are raising the bar for corporate activism as it becomes more common. Where releasing a rainbow-flag T-shirt might have been seen as progressive a decade ago, consumers now want to know that shirt was made in a country that supports LGBT rights, that the brand’s queer employees are treated well and the profits donated to a relevant cause.

Fashion’s Many Approaches to Couture 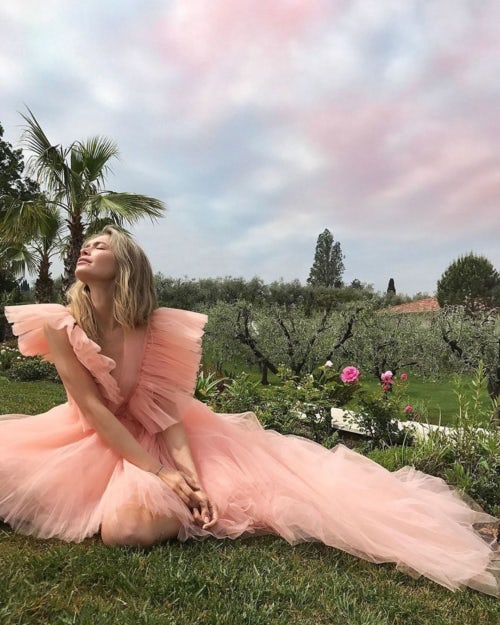 Giambattista Valli is the latest luxury designer to collaborate with H&M | Source: Instagram/@hm

We’re used to thinking of couture as an escapist fantasy, or a spectacle meant to promote a brand’s ready-to-wear offerings. That may be true for brands like Maison Margiela, which will generate little income from the clothes displayed this week. But for others, couture is a big business in its own right. Chanel epitomises this approach, though it remains to be seen whether customers remain loyal now that Karl Lagerfeld isn’t personally designing each dress. Then there’s Giambattista Valli, a designer best known for couture, who recently announced a collaboration with H&M. A small collection dropped last month — Valli’s feminine, tulle-heavy designs are a good match for prom season — with more offerings, including menswear, on the way in September.

The Bottom Line: High-low fashion pairings have become a lucrative way for luxury brands to find a new audience. It’s still rare for a couture-focused designer like Valli to take the plunge, but the twin boosts from a couture week show and a buzzy fast-fashion collaboration make for a compelling combination. 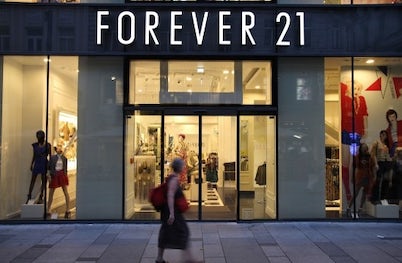 Forever 21 is headed down a well-trod path. Besieged by faster, trendier competitors, the chain is struggling to keep its doors open, hiring a small army of advisors. One unique wrinkle: a civil war appears to have erupted within the retailer, with one faction hoping to sell part of the company over to landlords, against the wishes of co-founder Do Won Chang. Handing a financial stake to real-estate interests is an increasingly common path for troubled high street retailers, with Arcadia negotiating such a deal earlier this month.

A Sonia Rykiel knit top might cost 30 times more than a Forever 21 sweater, but the brand is in similarly dire straits. Facing a sharp decline in sales, Sonia Rykiel has closed stores, and entered into the French equivalent of bankruptcy. Ten bidders are interested, and their identities and plans for the brand could be revealed as soon as a July 1 court hearing. Owner First Heritage Brands is eager to unload its troubled property; Roberto Cavalli‘s success in finding a buyer out of bankruptcy last week is an encouraging sign.

The Bottom Line: While hailing from opposite ends of the fashion spectrum, Forever 21 and Sonia Rykiel risk meeting the same fate. Ultimately their well-known trademarks could be more valuable to buyers than their struggling businesses. 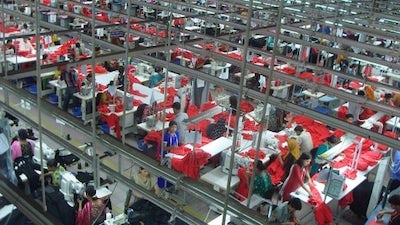 “A lot of apparel has already moved from China due to losing competitive advantage years ago — this is just the final push to get out.” @kellychaykowsky, commenting on “What’s Your Plan B for Made in China?“