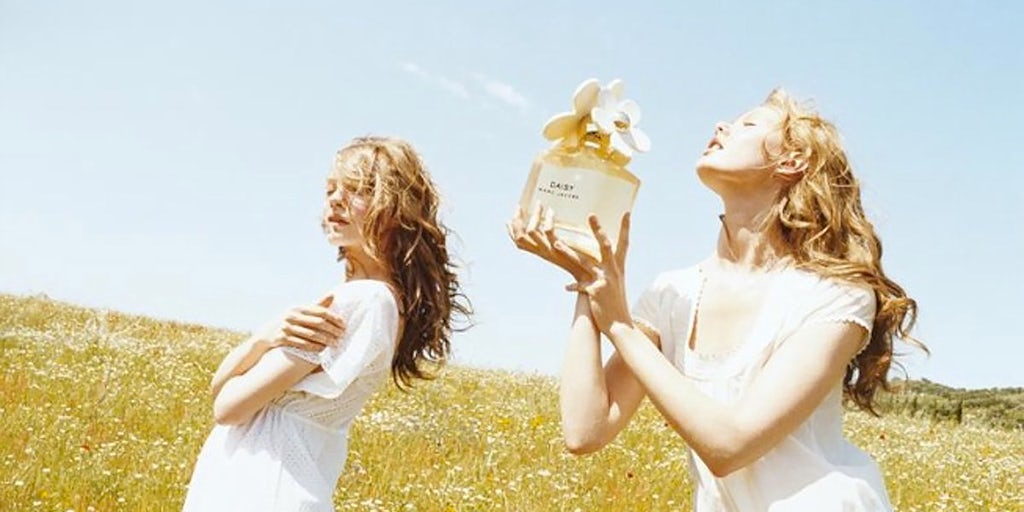 The deal will refinance Coty and Galleria’s outstanding debt. Galleria is the collective name for the 40-plus brands sold to Coty by Procter & Gamble in 2016 for $12 billion, including CoverGirl, Max Factor and Wella Professional.

Prior to the refinancing the company had around $3.4bn of TLA and a small €150 million TLA.

The new loans will potential shave up to 50bp off of Coty’s existing TLB that repriced in 2016 to pay 250bp on the dollars and 275bp on the euros, according to Thomson Reuters LPC data.

The deal also refinances around €1.15 billion of drawn outstandings from an approximate $3 billion revolving credit facility.

For the first time Coty is also set to raise bonds as part of its capital structure, the sources said, although these are yet to launch.

It is expected to raise around $2 billion-equivalent of unsecured notes, though the exact currency split is yet to be determined.

The deal is expected to better match Coty’s debt profile with its cash flows and simplify its capital structure, one of the sources said.

A call is set to take place with lenders on March 20 with loan commitments due by March 27.

Coty has been trying to keep pace with rivals Estee Lauder and LVMH’s Sephora, and has paid billions to acquire brands and take minority stakes in firms that appeal to younger consumers, most notably skincare brand Younique and ghd, which makes popular hair straighteners.

Coty is now the third-largest beauty company in the world.