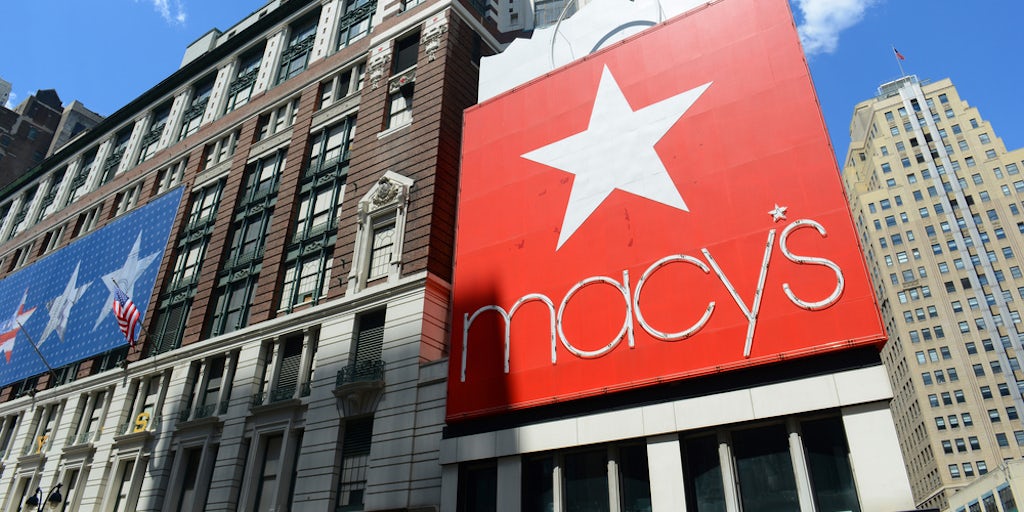 NEW YORK, United States — The “retailpocalypse is over.”

That’s per Evercore ISI, which extended the firm’s bullish view beyond the fashion, athletic and luxury brands that it covers to also include “the broader softlines universe, including even department stores and specialty retailers.”

Retailers have provided ample evidence, starting with this past holiday season of improved results, according to a research note. “Old-world brands and retailers are figuring out how to manage inventory and market to consumers in the digital era, a critical turning point for the sector,” lead analyst Omar Saad said. The firm no longer believes that Amazon.com Inc. and other digital players will “continue unabated in their assault” on softlines players.

Saad believes consumer discretionary stocks are set for sustained outperformance, and says the real test will be in the fourth quarter when softlines companies will “cycle their first tough holiday comparison in years.” He believes the best digital inventory managers and marketers in the industry will “pass with flying colors, especially if the consumer macro backdrop remains robust.”

As such, Evercore has flipped its position on Macy’s Inc. to long from short. In addition, short positions in Kohl’s Corp. and Dick’s Sporting Goods Inc. were closed, and exposure was boosted in some of the brands and retailers that Evercore believes have “ample room to expand sales and margins from current, well below peak levels.” These names include Abercrombie & Fitch Co., Guess? Inc., TJX Cos., Ralph Lauren Corp., Ulta Beauty Inc., Skechers U.S.A. Inc., PVH Corp., and Hanesbrands Inc.