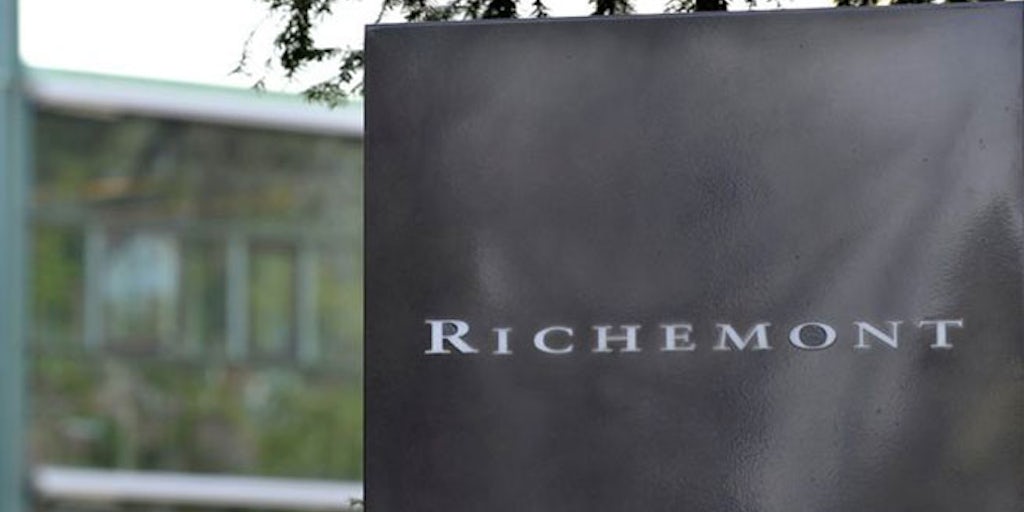 ZURICH, Switzerland — Swiss luxury goods group Richemont SA said on Friday it is to buy Watchfinder.co.uk Limited, in another sign that luxury watchmakers are trying to tap into a fast-growing market for pre-owned timepieces.

British-based Watchfinder, with about 200 employees, provides a platform to research, buy and sell premium pre-owned watches, online and through seven boutiques, Richemont said in a statement.

Luxury brands have long shunned the second-hand market for premium watches and other luxury goods because of fears that these businesses would impact sales of their products.

But several are now looking to break into it, pressured by a sluggish primary market and because they are wary of ceding too much ground to third-parties.

Compared to other luxury firms, including high-end clothing and handbag makers, watchmakers might have more to lose by not getting involved, analysts at Berenberg said in a report earlier this year.

They cited the greater average markdowns on the price of timepieces compared to other items in the second-hand market, giving watchmakers an incentive to take more control over this business.

Switzerland’s Audemars Piguet upped the ante on rivals earlier this year, saying it would launch its own second-hand business, starting with its outlets in its home market.

LVMH, owner of the Hublot, Tag-Heuer and Zenith brands, was also considering launching a pre-owned watch business, a Swiss newspaper reported in March.

The Watchfinder deal comes as Richemont, which owns fashion labels like Chloe and other watch brands like Baume & Mercier – takes control of luxury goods shopping platform Yoox Net-A-Porter to boost its online presence.

“Together with YOOX NET-A-PORTER and our stake in (Swiss duty free company) Dufry, the acquisition of Watchfinder is another step in Richemont’s strategy,” the company said.

The transaction is expected to close in summer of 2018, Richemont said, adding it would have no material impact on consolidated net assets or the operating result for the financial year ending March 31, 2019. Richemont did not give details on the price of the deal.