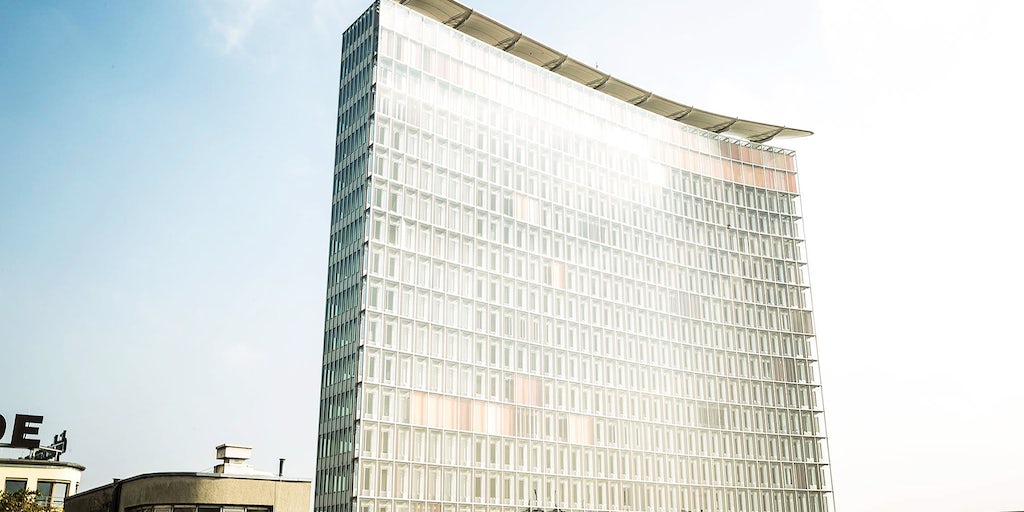 Rocket will incubate and invest in more companies “that can be No. 1 in the U.S.,” after HelloFresh SE turned into the top meal kit service in that market, Samwer told shareholders at the company’s annual general meeting Friday in Berlin.

While Samwer used to copy successful U.S. startups and try to replicate their success elsewhere, his ambitions are bigger now. He’s been emboldened by thriving investments such as fashion retailer Zalando SE, food delivery company Delivery Hero AG — active in more than 40 markets — and HelloFresh, which sold shares to the public last year after Rocket backed it since its starting days in 2011.

For this year, Rocket expects to make “progress” on profitability, its share price, and starting and investing in new companies, Samwer said. That won’t mean it’s going to recklessly invest as some tech valuations remain inflated, he added.

“We’ll act with the right mix of courage and carefulness.”