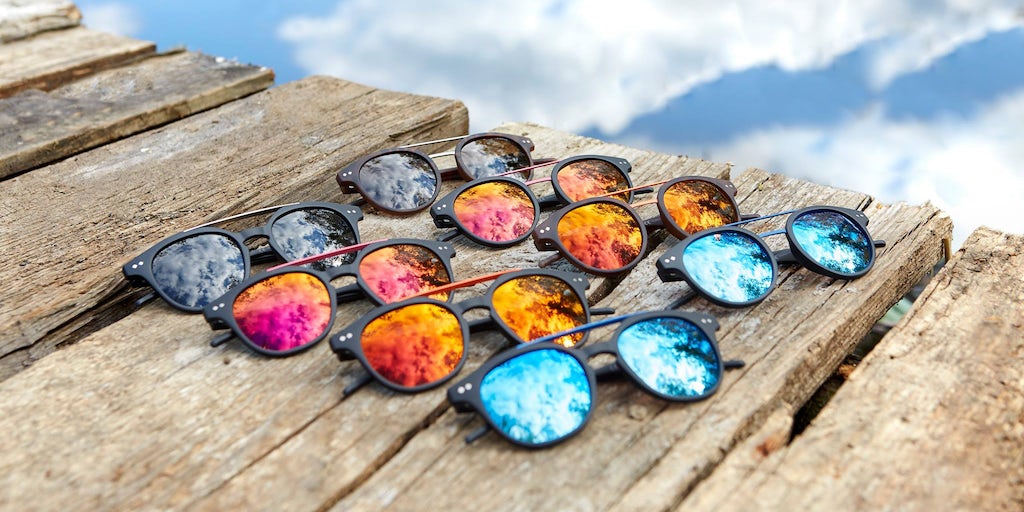 MILAN, Italy — Italian eyewear maker Safilo said on Wednesday it expected the loss of licences with luxury LVMH brands to wipe €200 million ($220 million) off its annual sales and it would cancel its dividend for five years, sending its shares plunging almost 22 percent.

The stock surrendered to profit taking after it gained more than 60 percent in the last month, a Milan-based analyst said, adding some of the targets in the business plan announced late on Tuesday could prove challenging to meet.

The stock had reacted positively early on Tuesday after Safilo said it had renewed a licence with Marc Jacobs which would run until 2026.

The company is due to lose licences with LVMH brands Dior from January 1 2021, and Fendi from July 1 2021 after LVMH set up a design and manufacturing joint venture with rival spectacles maker Marcolin, giving the French group more control over its prestigious eyewear brands. In addition, Safilo could lose the licence for Givenchy, which is also part of LVMH.

The exit of the three LVMH brands will result in a hit to sales of €200 million, mostly falling in 2021, Safilo’s chief financial officer said on Wednesday during a conference call with analysts on the business plan.

On Tuesday, when presenting its 2020-2024 business plan Safilo said it would cut 700 jobs in Italy next year, or more than 10 percent of its global workforce and it faced €50 million restructuring costs between 2020 and 2024.

The previous day, however, Safilo said it would buy 70 percent of US surf and ski sunglasses brand Blenders Eyewear, in a deal valuing the company at $90 million and increasing Safilo’s exposure to online sales. E-commerce currently accounts for only 3 percent of Safilo’s total revenue.

“Our first impression is that mid-term targets are fully aimed at recovering in four years the business to be lost with LVMH,” an analyst for Mediobanca Securities said in a report.

“If Blenders Eyewear is included in FY 2020 targets as we assume, this means a four-year growth of the top line of 5.7 percent-7 percent, a target which may be optimistic,” the analyst said.