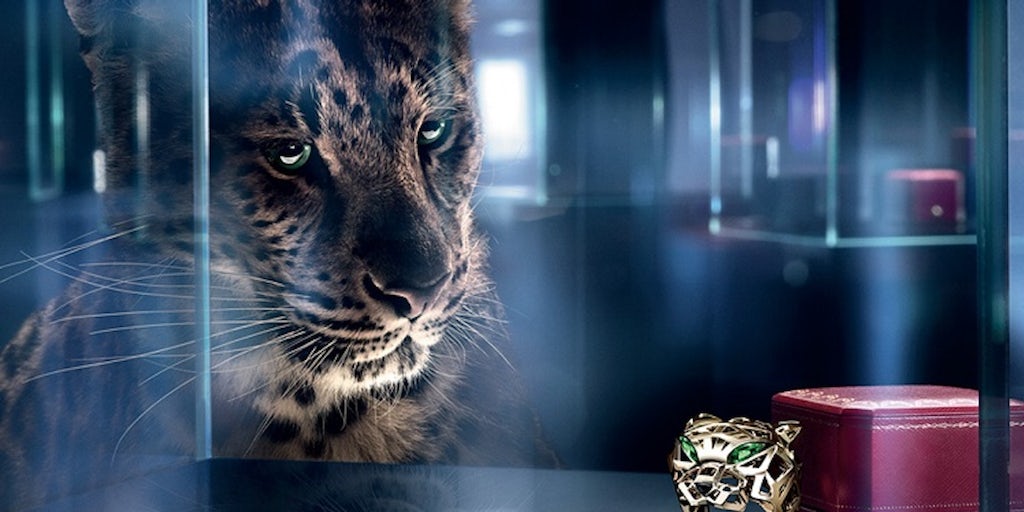 NEW YORK, United States — Saks Fifth Avenue is plowing ahead with its three-year $250 million reorganisation and renovation of its uptown flagship, and not all of its brand partners are happy with the new strategy.

Richemont-owned fine jewellery brand Cartier is taking legal action against the department store for “breach and attempted termination” of the companies’ leasing agreement and seeking $40 million in damages. The suit was filed in New York State Supreme Court on Wednesday.

Since 2011, Cartier has occupied a shop-in-shop boutique on Saks Fifth Avenue’s valuable ground floor, and the agreement was extended for five years in 2016. However, Saks Fifth Avenue plans to move jewellery displays to a basement space next year called “The Vault” as part of a broader rethink of its flagship.

A statement from Cartier says the brand was “asked to move to a location within the store that does not align with the Maison’s positioning and image standards.” Cartier says it refused the move and senior executives at Saks Fifth Avenue assured the brand it would retain its boutique through the renovation. Cartier alleges Saks Fifth Avenue “improperly terminated the parties’ agreement,” demanding back in April that Cartier vacate the space by October 13. At this point, the fate of the existing boutique is unclear because of the litigation; there are no formal plans to close it yet.

Saks Fifth Avenue declined to comment on the litigation.

“We have re-conceptualised the model of our Fifth Avenue Flagship in a way that will revolutionise luxury shopping,” a spokesperson said. “In partnership with our many existing and new vendors, our grand renovation will deliver a one-of-a-kind experience to our customers through elevated and dominant category presentations in our re-imagined store.”

Y. David Scharf, partner and chair in real estate loan work-outs, restructurings and foreclosures at Morrison Cohen, says that while such disputes are not uncommon, the fact that two name brand companies have not been able to find a mutually beneficial commercial solution to their disagreement is unusual. “It’s of a scale that tends to show an irreparable breach in the relationship if they are resorting to this type of litigation,” he says.

Saks Fifth Avenue, owned by Hudson’s Bay Co., is attempting to create more experiential destination points within the flagship to attract more visitors and fend off competition from online luxury shopping players — including Richemont’s Yoox Net-a-Porter — and multi-brand beauty retailers eating into its market. While cosmetics, handbags and jewellery could once all be found on the ground floor, the department store announced a new multi-year plan in 2015 to shuffle the floor plans.

The beauty counters, long a mainstay of department store ground floors, moved to a larger space on the second floor in May 2018. Complete with brand-specific spa rooms and event spaces, the 32,000-square-foot area will be accessible via a new escalator and wrap-around staircase in 2019 in addition to the existing elevator bank.

The department store is now in the process of renovating the ground floor to be dedicated to handbags and soft accessories, and building out the dedicated fine jewellery space in the basement. Both are planned to be completed in 2019.

“It may be that Saks feels, from a business perspective, that it would be better off getting rid of the Cartier space,” says Scharf, describing the filing as the first step towards a negotiated buy-out or some other kind of solution. “Saks threw down the gauntlet.”

Inside the Reinvention of Saks Fifth Avenue