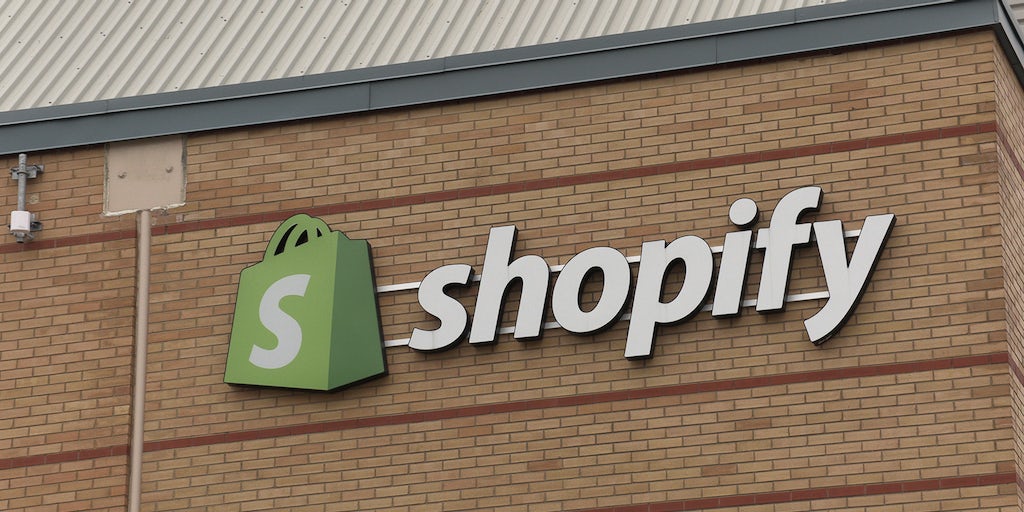 NEW YORK, United States — Canada’s Shopify Inc., an e-commerce company that went public four years ago, is now more valuable than Manulife Financial Corp. and Canadian Imperial Bank of Commerce (CIBC)— two financial institutions that have been around for more than a century.

Shopify eclipsed the financial heavyweights in market value on Wednesday after announcing plans to spend $1 billion setting up a network of fulfilment centres in the US and upgrades to its tools merchants use to sell products.

The Ottawa-based company has surged 132 percent this year, the top-performer on the S&P/TSX and a bigger advance than any stock on the S&P 500.