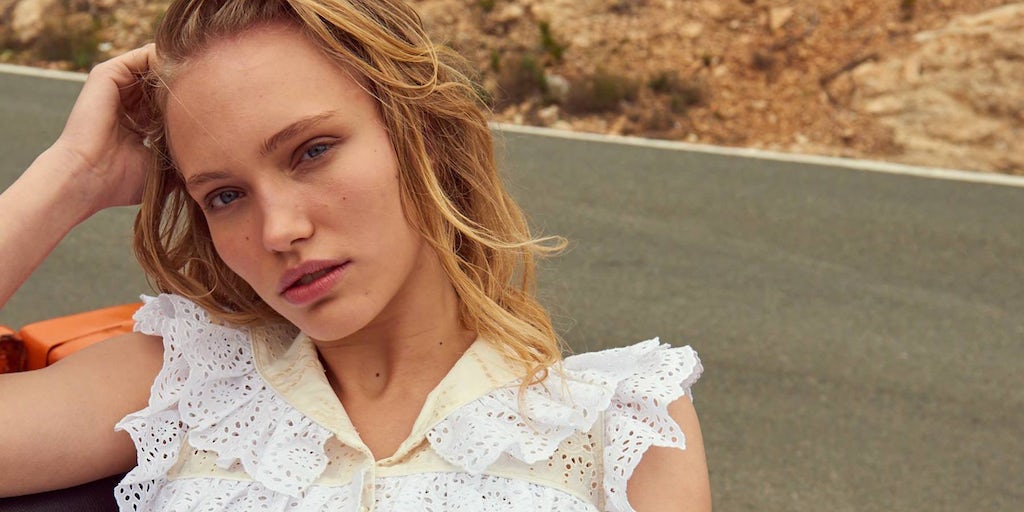 Shares in SMCP were up 3.1 percent at €24.20 in early session trading. The company’s shares were listed on the Paris stock market last October at a debut price of €22.

SMCP, which is majority-owned by China’s Shandong Ruyi , said second-quarter revenue had risen 12.9 percent to €241.3 million ($282.6 million), boosted by higher sales in China and Hong Kong, and by growth in its online business.

SMCP, which also owns Claudie Pierlot, operates in what analysts qualify as the affordable end of the luxury market. Silk dresses by Sandro have retail prices of around $600.

The company said it was increasing its 2018 sales guidance. It was now forecasting sales growth at constant exchange rates of more than 13 percent, compared to a previous range of 11 to 13 percent.

“This semester further highlights the relevance of our business model and the global desirability of our brands and products, as we recorded double-digit growth across all brands and international regions,” said SMCP chief executive Daniel Lalonde in a statement.