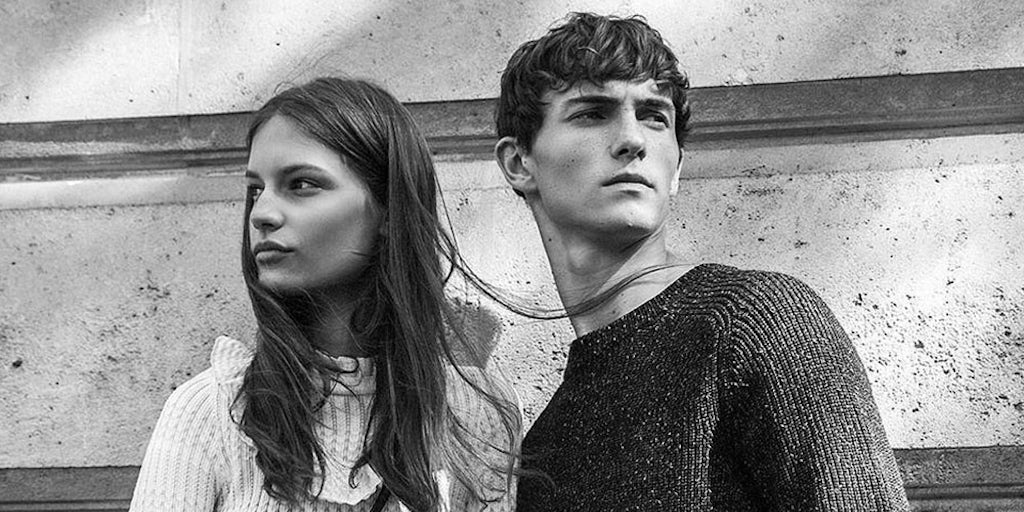 SMCP, which listed its shares last year and is majority-owned by China’s Shandong Ruyi, on Thursday posted a 12 percent rise in first quarter revenue to €252 million euros (£219.94 million).

Excluding the effect of currency swings, such as a stronger euro, sales were up nearly 16 percent. The company expects the foreign exchange drag to diminish in the coming quarters, chief executive Daniel Lalonde said.

The group, which also owns Claudie Pierlot, operates in the so-called affordable luxury segment. Silk dresses by Sandro have retail prices of around $600.

SMCP brands also took market share in France — their biggest source of revenue — in the first three months of the year against an unfavourable backdrop, with unseasonably cold weather in February and March, Lalonde said.

Tourist spending in Europe also dropped while some Asian consumers shopped more in places such as Hong Kong, while currency effects may have also put visitors to the euro zone off from buying products.

“The strong euro contributed a little to this I think,” Lalonde told journalists.

SMCP Could be Worth $2.4 Billion