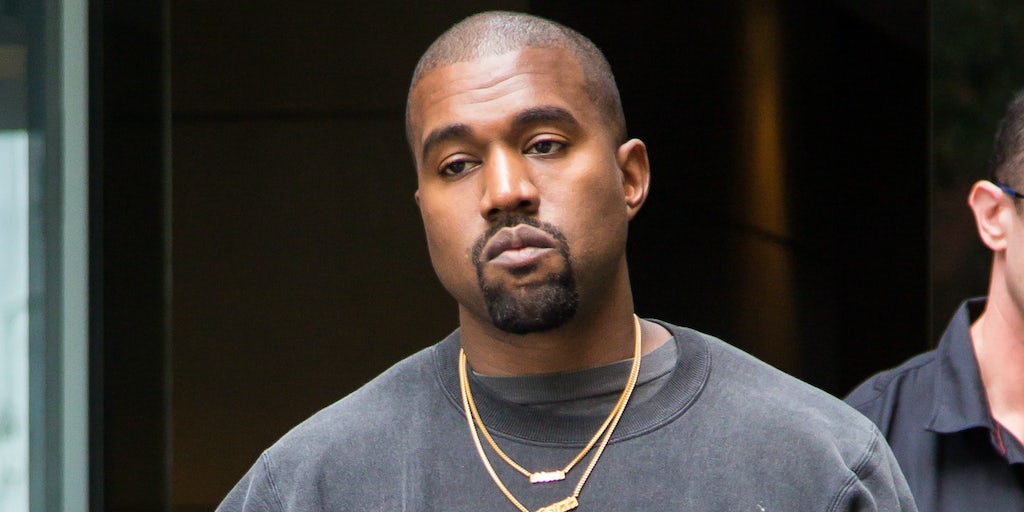 Adidas Is Under Pressure to Ditch Kanye West (Quartz)
“Since the rapper told TMZ that 400 years of slavery in the US ‘sounds like a choice,’ thousands have signed a petition demanding Adidas to drop Kanye West. Adidas chief executive Kasper Rorsted said there has been no discussion about ditching West, but that he planned to talk with the rapper about his public remarks.”

Nike Chief Executive Apologises to Employees for Workplace Culture (CNBC)
“Parker apologised to employees who felt excluded and like they didn’t have anyone to go to with their concerns. Multiple executives have left Nike because of reports of inappropriate behaviour and poor workplace conduct.”

Gigi Hadid Apologises for Vogue Italia ‘Blackface’ Cover (BBC)
“Fans said she was ‘unrecognisable’ and, that by darkening the model’s face and body, it was an example of ‘blackface.’ In an Instagram story post shared on Thursday, the 23-year-old said the concerns raised are ‘valid.’ Vogue Italia has also apologised.”

Inside the Fake News Campaign to Smear Russia’s Biggest Fashion Influencers (Refinery29)
“While the initial report about Duma raised the question about why someone was looking to smear her specifically, the subsequent reports made it appear that the targets weren’t just a single, controversial woman but Russian women famous within Western fashion circles in general.”

Could Balenciaga Have Responded to the Paris Scandal Better? (Jing Daily)
“Balenciaga underestimated Chinese consumers’ fascination with controversies relating to how China and Chinese people are perceived and treated abroad. It also underestimated how a small complaint can grow into a movement with misinformation spreading quickly on Chinese social media.”